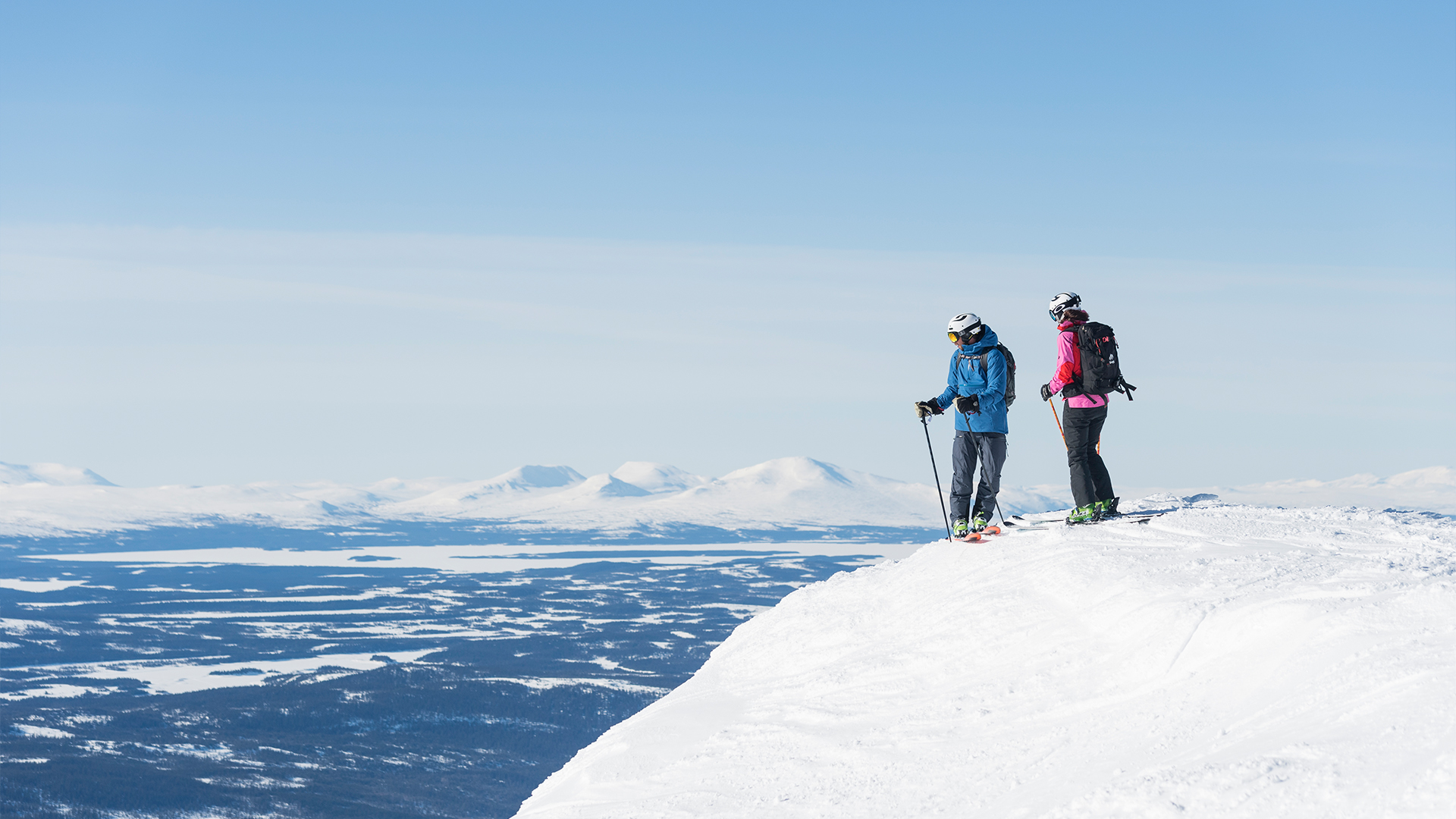 Åre is a traditional mountain village where the wide range of skiing, shopping, restaurants and bars on offer are creating a real metropolitan vibe.

The ski slopes and vistas are familiar from the many World Cup events that have been hosted here.

In 2018, Åre was named Sweden's best ski resort for the 6th year in a row by the World Ski Awards. This little mountain village is known far beyond Sweden's borders from innumerable TV sports broadcasts and world-famous competitions.

Åre is easily accessed from two different airports, Östersund in Sweden and Trondheim in Norway. For those who prefer to take the train, the station is located in the middle of the village, walking distance from the village centre with all its hotels and restaurants.

Åre combines the vibe of a big city with that of a ski resort. The restaurants and shops are early adopters of new trends and many people from the Swedish capital frequently pop up to Åre during the winter season to escape the hassles of the big city and enjoy world class skiing while still having premium restaurants and shopping close by.

Åre's ski area is divided into three areas connected by either lifts or the ski bus. Åre Björnen is perfect for families with kids, with its large children's and beginners' areas. The Duved/Tegefjäll area also offers a slightly slower pace. The skiing around Åre village is world famous, with slopes instantly recognisable from major World Cup competitions. The view from the top of the mountain Åreskutan, at 1,420 metres above sea level, is breathtaking. And for those searching for yet bigger challenges, off-piste skiing and summit touring are just a stone's throw away.

Åre is also famous all over the world for its food culture and its restaurants. Just outside of Åre is the renowned restaurant Fäviken, with 2 Michelin stars. Åre also is also home to several famous design hotels, such as the award-winning Copperhill Mountain Lodge. 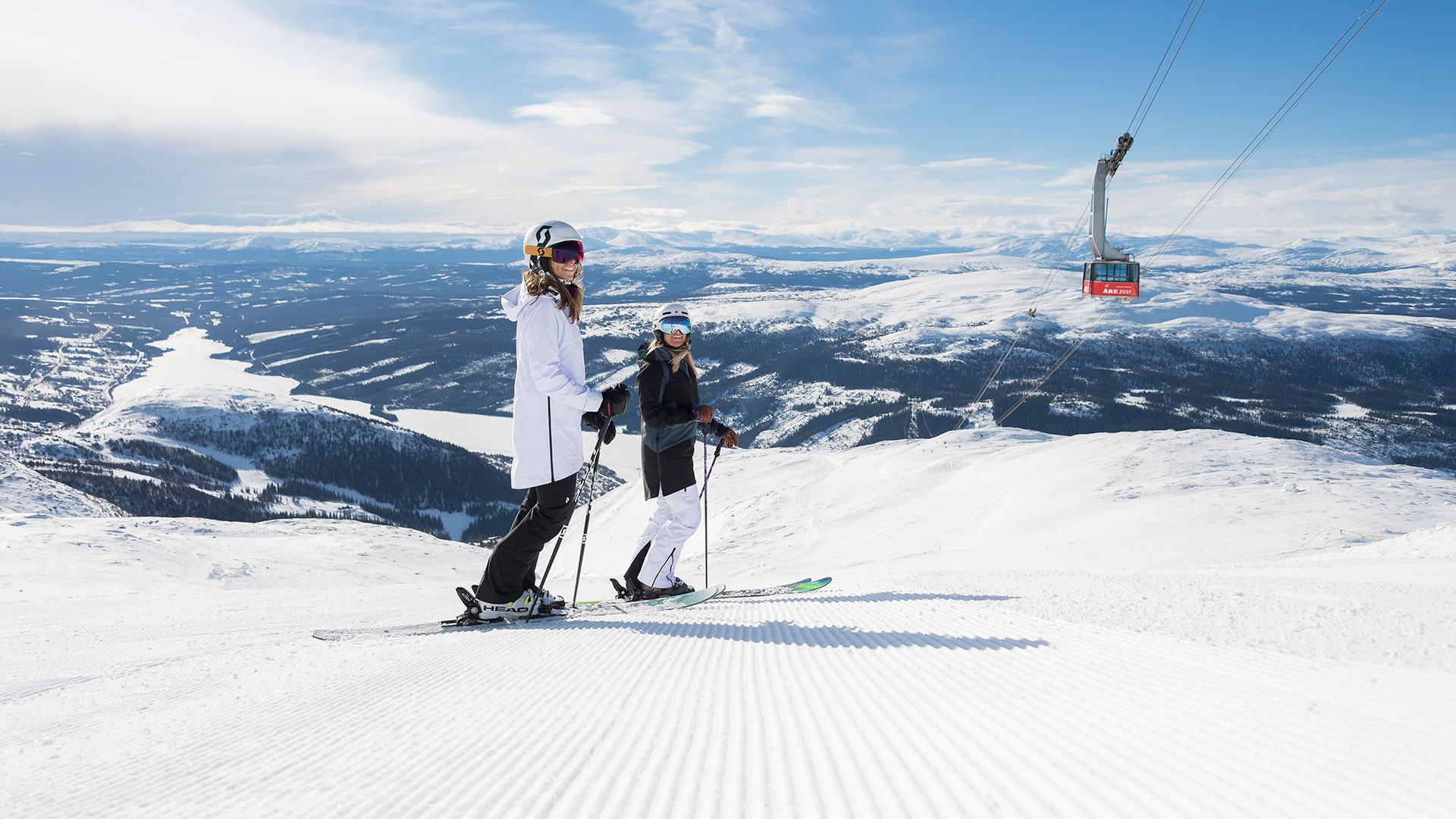 In Åre village you can combine long and challenging runs on Åreskutan with a city break in miniature. Adjacent to Åre village is Åre Björnen, a child- and beginner-friendly ski area with easy slopes, lots of activities for children and the rest of Åre's piste network just around the corner. 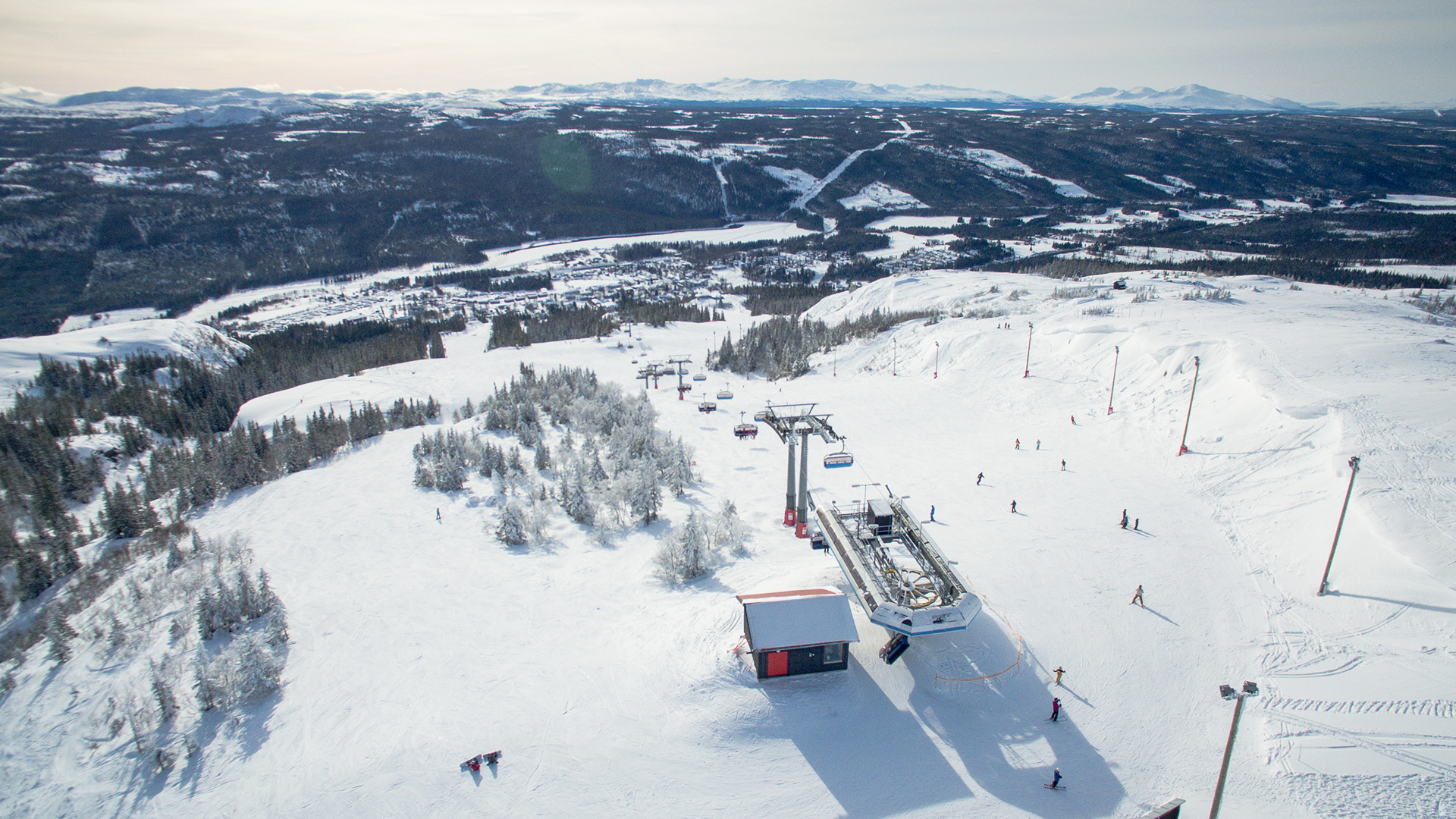 Duved and Tegefjäll are located in the westernmost part of the Åredalen valley and the ski areas are connected, so that you can easily get between them on skis. The slopes are long, wide and well-groomed and are ideal for families with children. There is also a dedicated train station and there are ski buses to quickly transport you to central Åre. 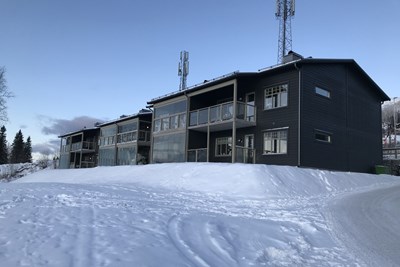 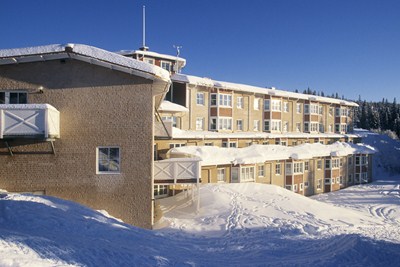 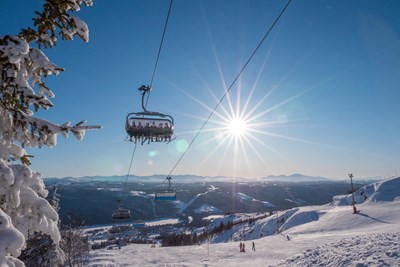 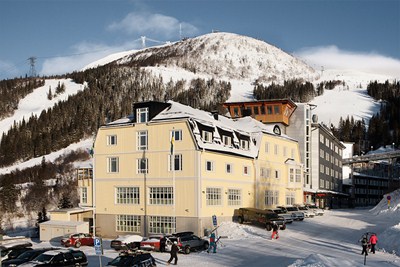