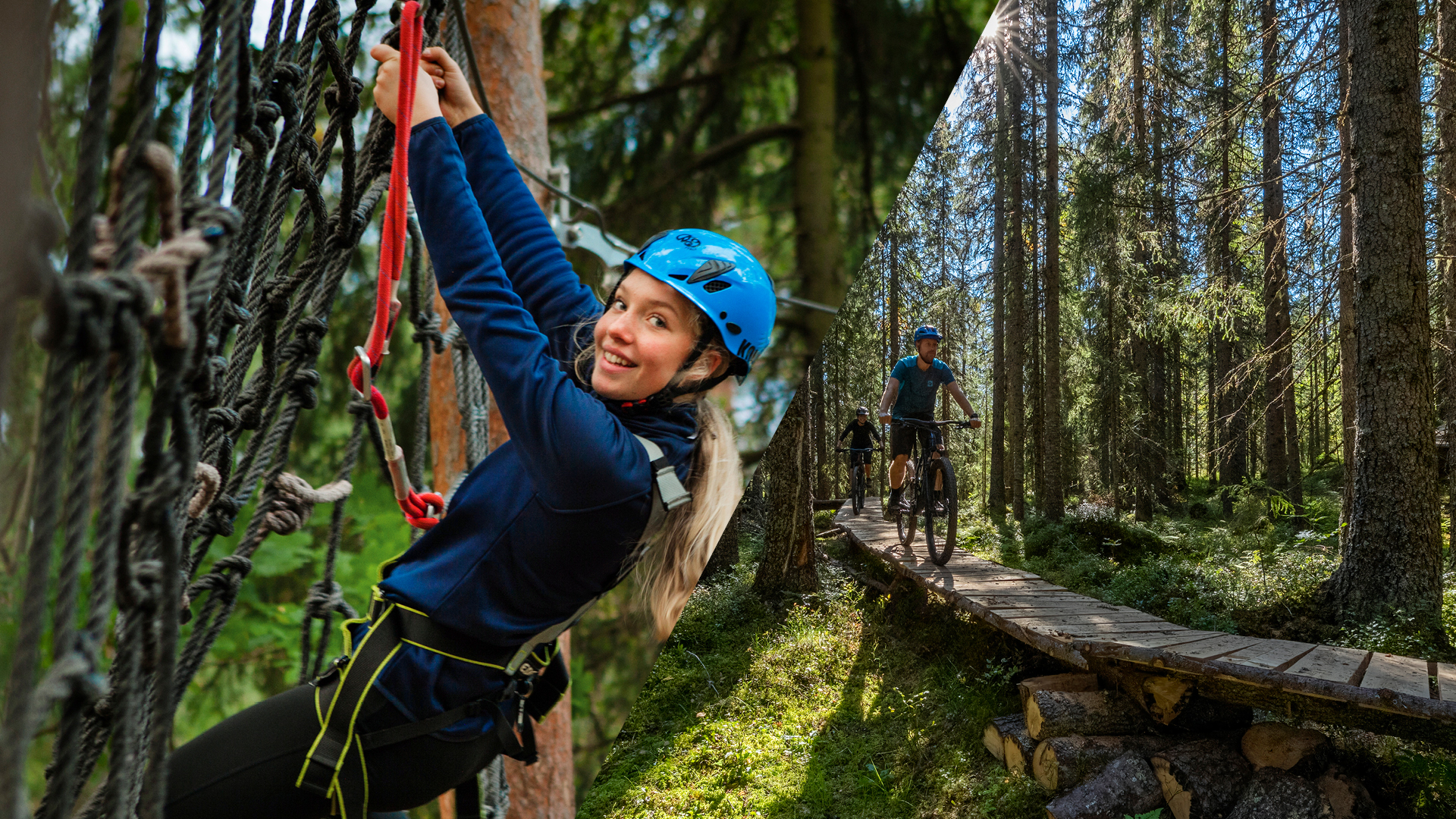 This summer you'll be able to cycle on new trails in Sälen, Åre and Trysil. At our climbing parks in Sälen and Åre, there will be brand new trails to discover together with family and friends. We've also made it easier for you to book more experiences directly through the SkiStar app.

This summer, it will be easy to book a time slot for our climbing parks in Sälen and Åre and to book swimming at Experium in Sälen directly through the SkiStar app. There will be QR codes that take you directly to the products relevant for the location where you currently are. We have also developed a digital map where you as a guest easily can find the nearest recycling station. In the check in-station there will be a recycling bag with a QR code printed on it that will take you to the map. 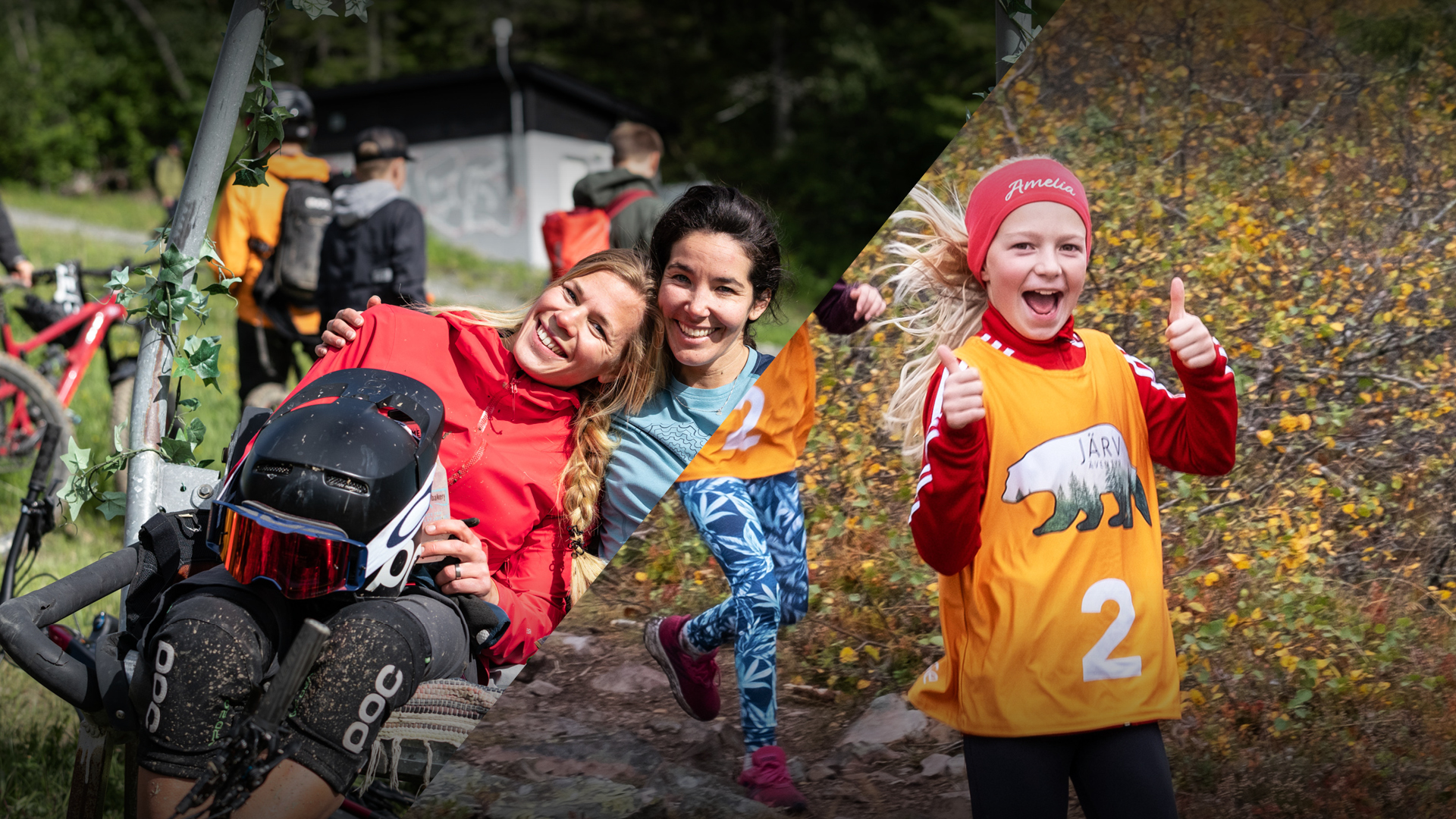 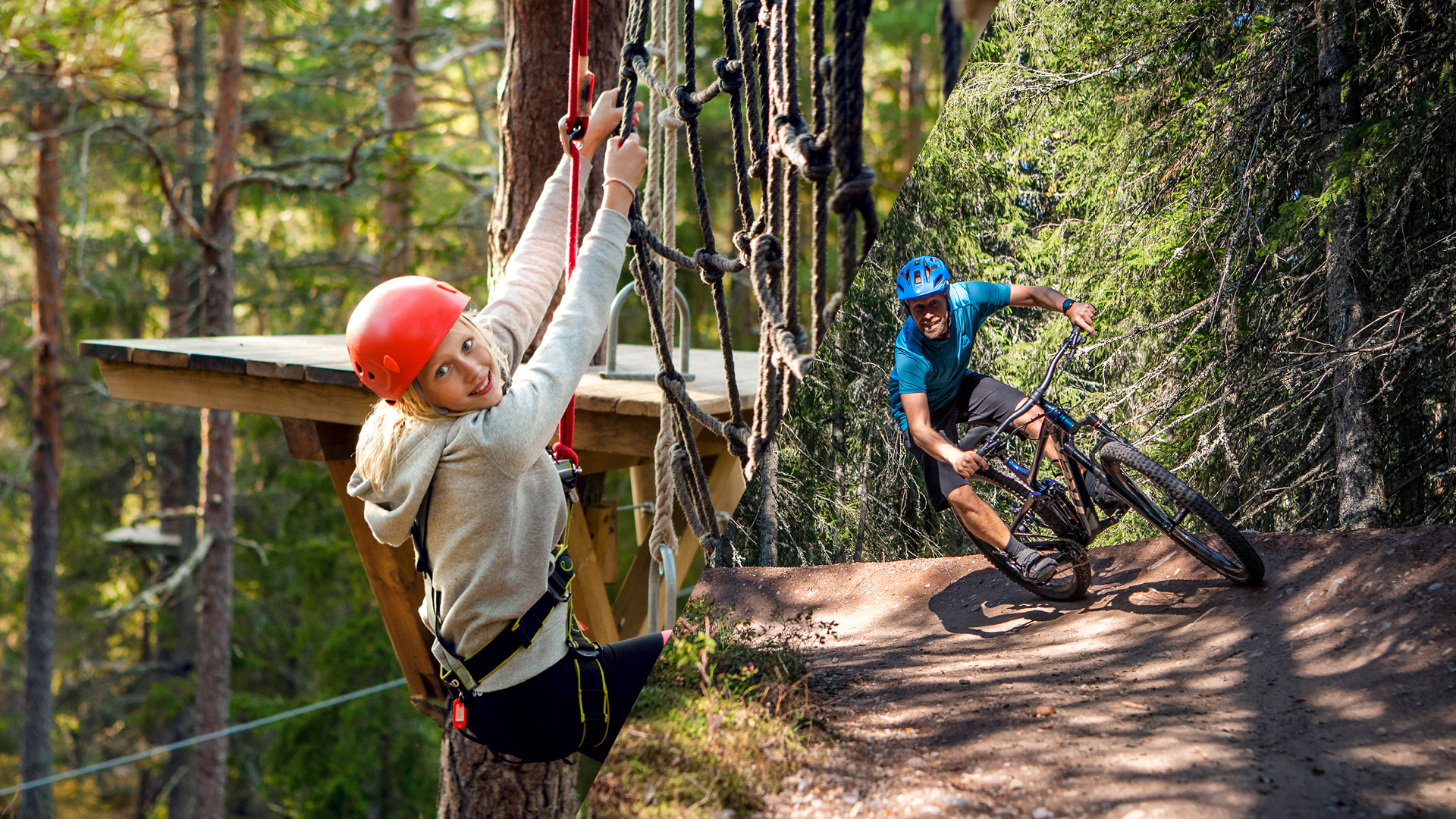