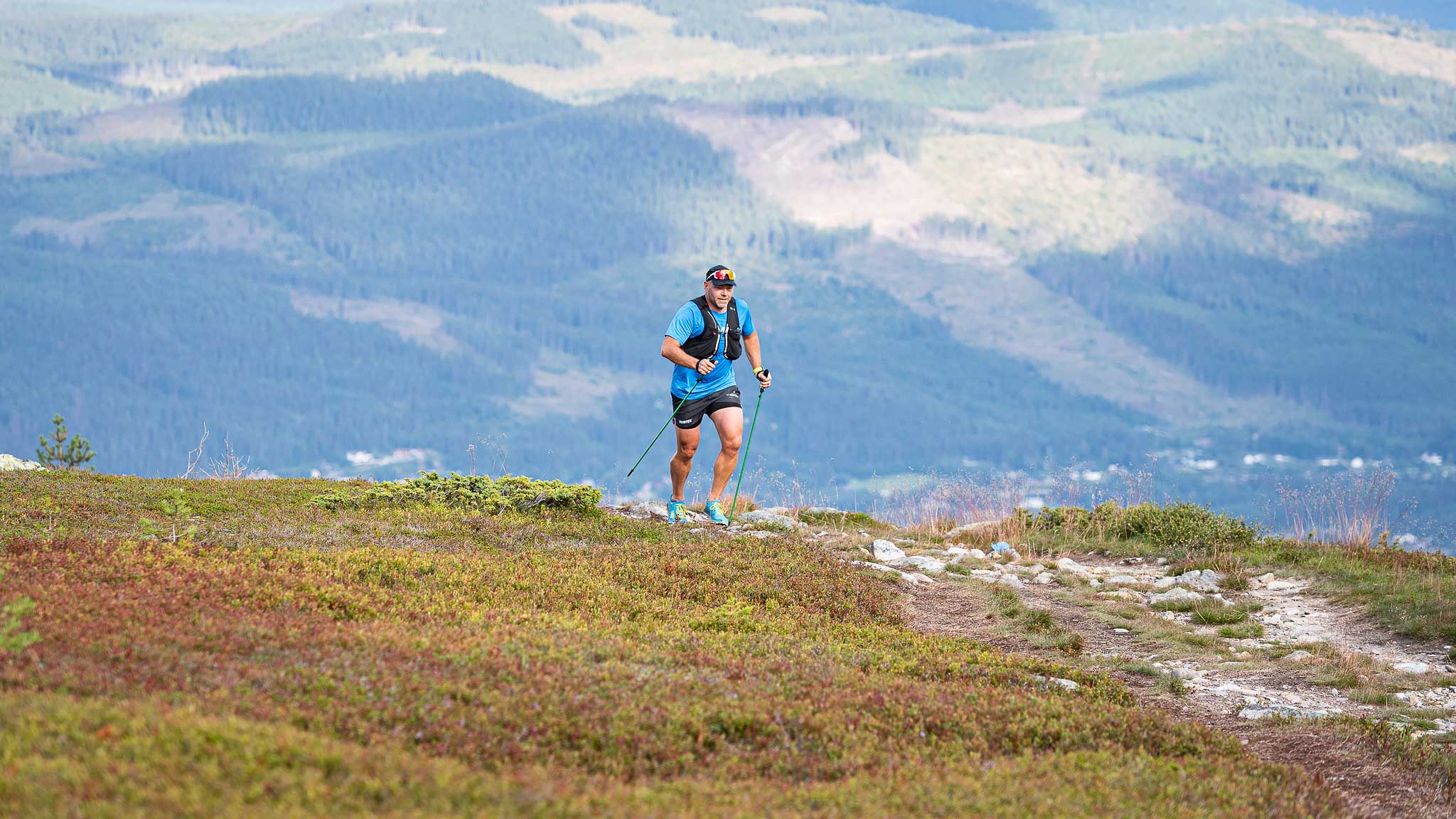 Looking for a challenge? The Salomon Vertical Challenge is an uphill segment in Strava, where you can challenge yourself, friends and family. The route starts in the Salomon portal at the Turistsenteret, and ends at the summit of Trysilfjellet.

It goes up along the Liekspress, crosses the mountainside in the slalom slopes by Skihytta and the finishing line is at Brannvakthytta, on the summit of Trysilfjellet.

The Salomon Vertical Challenge is 4 kilometres long, climbing 655 metres. Whether you walk, jog or both is up to you. The trail is marked with Salomon signs from start to the top. The start portal is by the side of the the Trysilguides at Turistsenteret.

The segment is called the “Salomon Vertical Challenge Trysil” in the Strava training app. The app is available on App Store and Google Play.

Bjørn Burås from Trysil has walked and run the segment many times in summer, and believes its something anyone can tackle.

“It’s a great trip and you don’t need to run. I often walk it using poles. Adapt your speed to your condition, take your time and regard it as a tour,” says Burås. 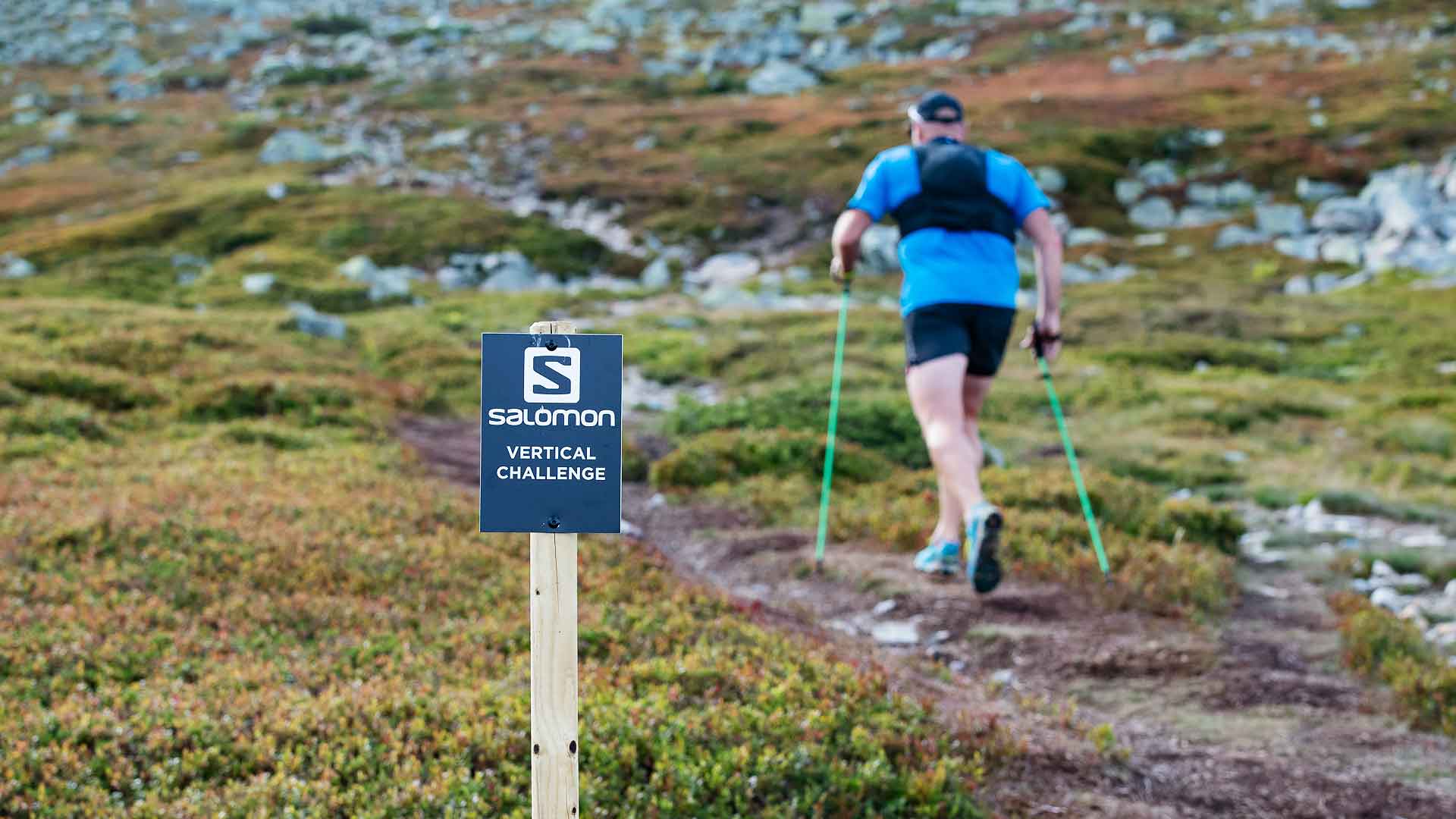