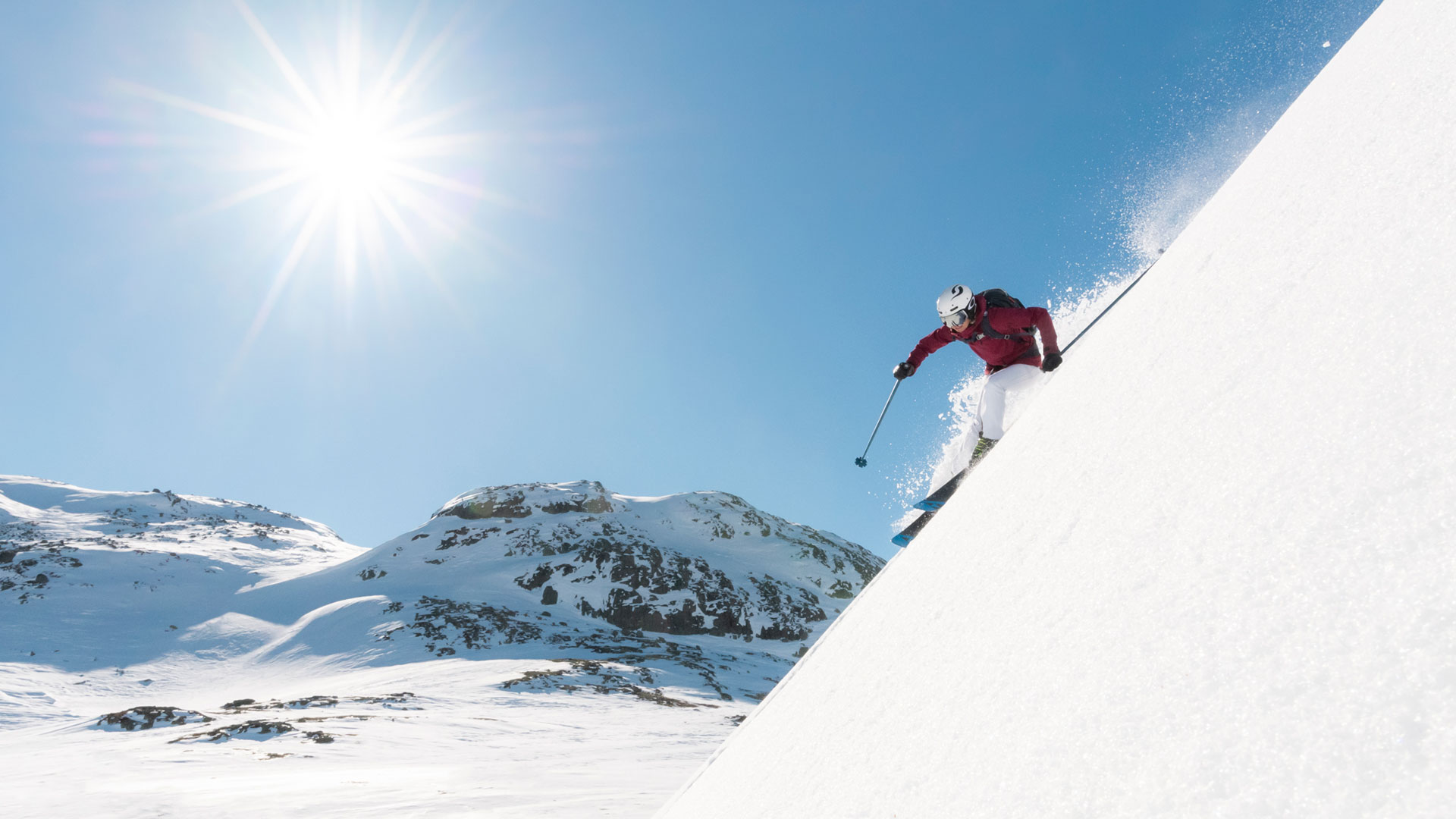 The snow's still on the mountains but besotted Brits are already booking their 2019/20 SkiStar Scandinavian breaks.

After welcoming the highest ever number of British skiers onto the slopes of Norway and Sweden during the 2018/19 season, Scandinavia’s leading ski operator SkiStar is already reporting a 17% upturn in bookings from the UK market for winter 2019/20.

With a new airport offering direct flights from the UK to two of Scandinavia’s biggest ski resorts opening in December 2019, this is a trend set to build on the 2018/19 season UK market growth of 13%.

SkiStar, owner and operator of six resorts including Trysil and Hemsedal in Norway and Sälen, Vemdalen and Åre in Sweden, says that the December 2019 opening of Scandinavian Mountains Airport beside the Norwegian border in Sweden between Trysil and Sälen is helping to drive demand.

“We’ve already seen another upsurge in visitor numbers from the UK,” says SkiStar Sales and Marketing Director, Mathias Lindström. “The opening of Scandinavian Mountains Airport in December 2019 is attracting early interest from the British market and no wonder – direct flights from London and other regional airports will take just two and a half hours to with transfers from only 10 minutes.

“Skiers are no longer willing to waste a whole day on travel when they could be checked in to their accommodation and out on the slopes.”

SkiStar’s efficient, ‘one-stop-shop’ approach is proving particularly popular with British families. Accommodation, ski hire, ski school, entertainment and childcare for children from six months to nine years old, all run by the company, can be booked through skistar.com.

SkiStar’s resorts are packed with tempting restaurants and shops, lively bars and relaxing spas. There’s the perfect accommodation for everyone, from cosy cabins on the slopes to family-friendly hotels with waterparks, bowling allies and climbing walls.

Pristine slopes are lit up with an ethereal pink glow by lingering Nordic sunrises and sunsets then floodlit after dark, while reindeer wander by the slopes and the Northern lights dance overhead. Even though snowfall is incredibly reliable, holidays are protected by SkiStar’s snow guarantee for extra peace of mind.

Weary of crowded slopes and poor snow reports in more southerly European resorts or long, expensive flights elsewhere, it’s no surprise that more Brits than ever are choosing the ‘Home Of Snow’.