Sök
Close
Up to 60% off on our big summer sale! Shop now! 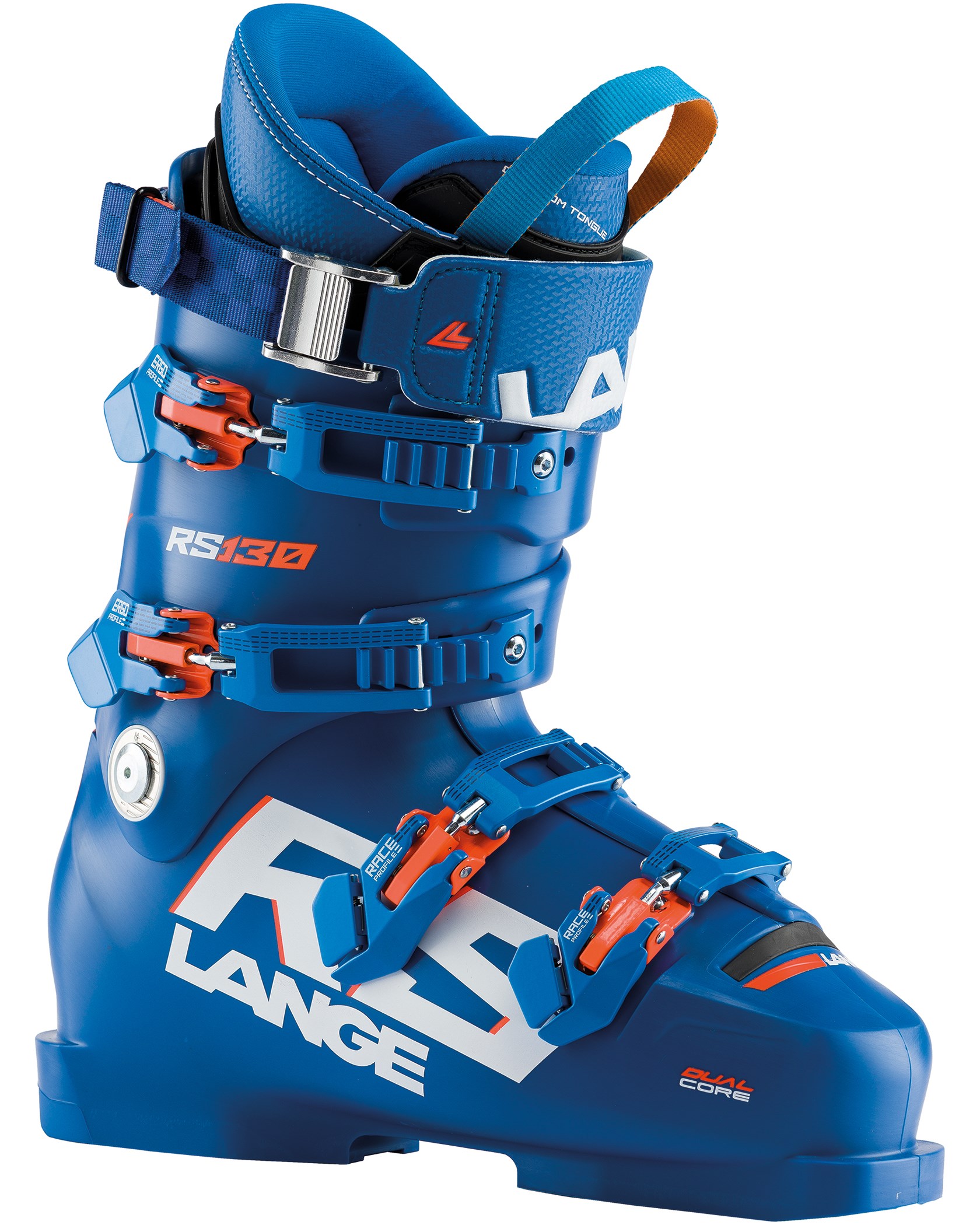 RS 130 Wide from Lange is a wider ski boot from their racing range with all the technology found in their regular RS boots but with a last that fits slightly wider feet. Compared to other wide ski boots, this ski boot has "only" a 100 mm last but this is because it is designed for piste racers that want a stiff boot that fits tightly on the foot. The Lange Dual 3D Liner WC gives you a three later density that adheres extremely well to the shell of the ski boot but also to the foot, meaning there are no gaps. The shell of the boot is made in what Lange calls Dual Core which means that two different rigidity grades of plastic have been combined in the shell. The softer plastic is placed over the foot and right at the side of the tongue which makes the inlets easy and pliable.

(49)
You must be logged in to write a review 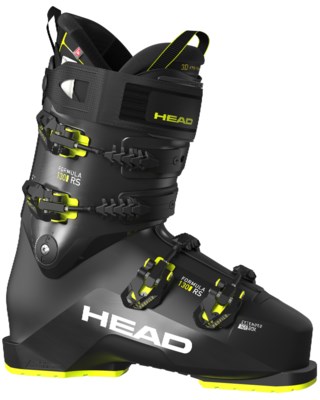 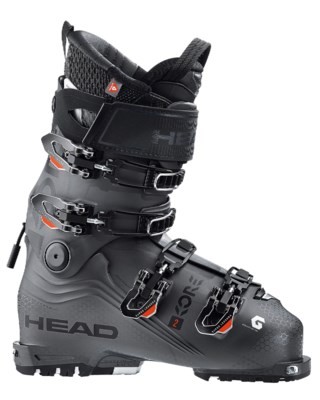 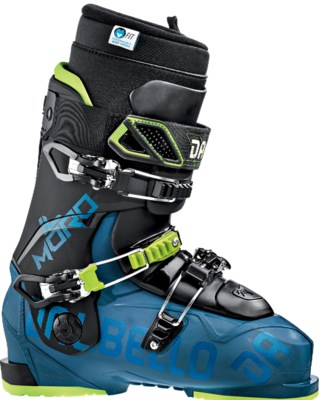