Close
MEMBER WEEK - Up to 50% discount for members! Shop now!

Lange produces ski boots for alpine downhill skiing, and was the company to introduce the world’s first plastic ski boot back in 1962. After several Olympic and World Cup victories over the years that followed, Lange became something of a ‘must have’ for competitive skiers. Lange is still one of the world’s most successful ski-boot brands. 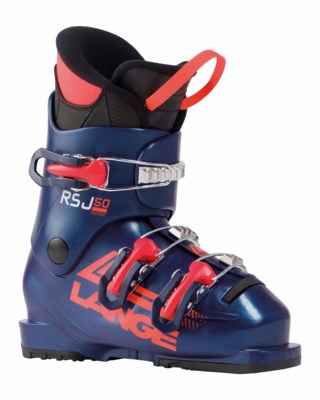 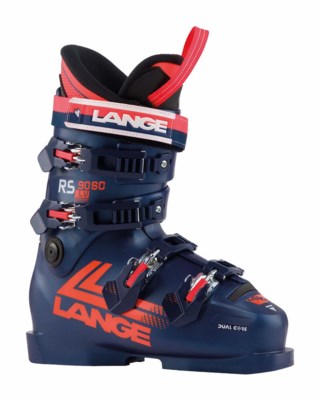 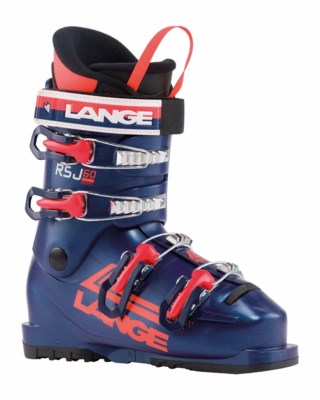 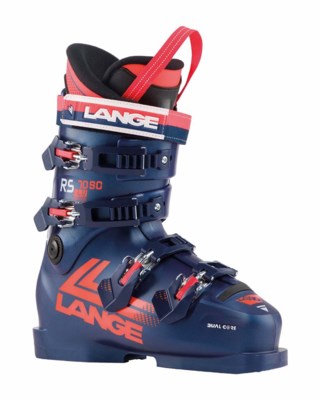 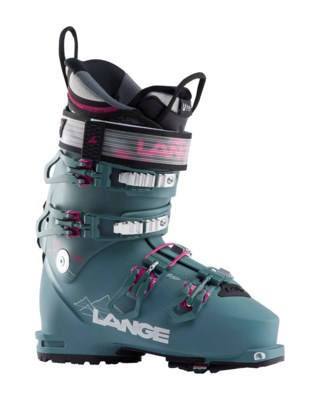 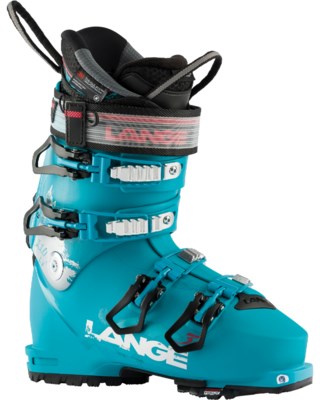 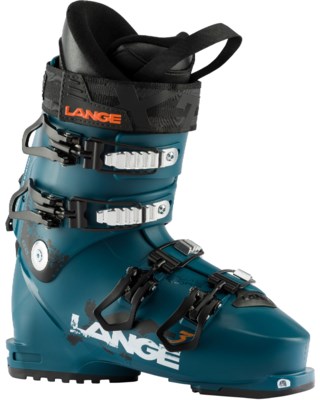 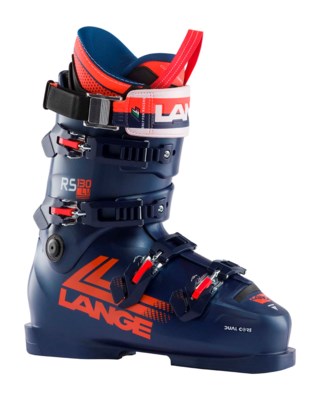 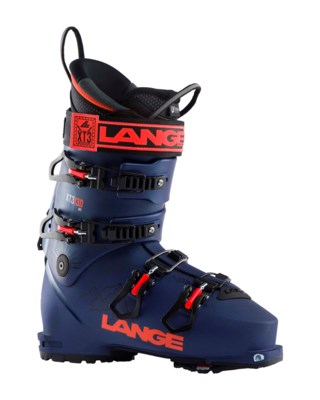 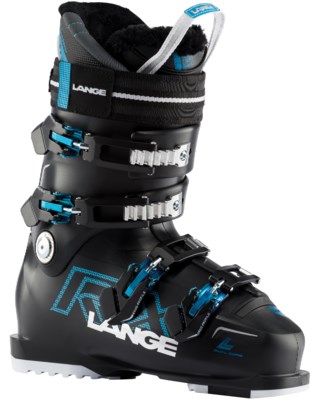 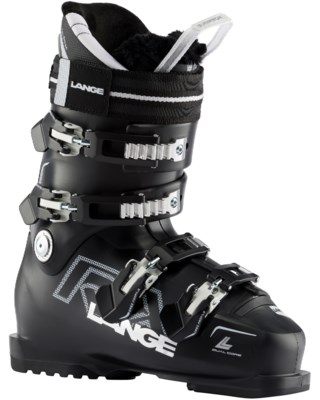 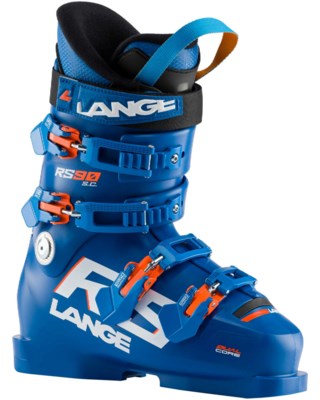 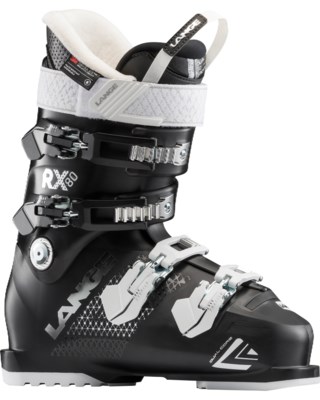