Close
SUPER DEALS! - Up to 60% on our most popular products! Shop now!

Odlo was founded in Oslo in 1946. Its founder Odd Roar Lofterød Senior.  His son was training with the Norwegian junior speed skating team. To save him from freezing, Odd Roar designed a new kind of training suit.  Soon top athletes were keen to try it out!  The Norwegian Olympic team wore the revolutionary new clothing at the 1964 Winter Games in Innsbruck and by the time the Winter Olympics in Sapporo came around in 1972, there were 22 national teams competing in Odlo gear. 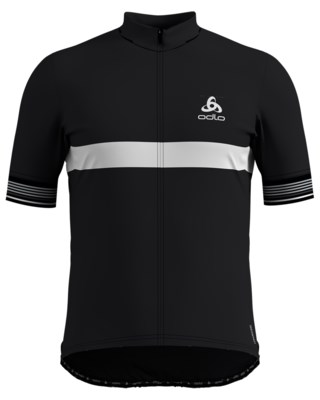 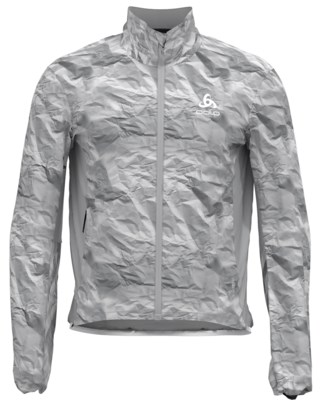 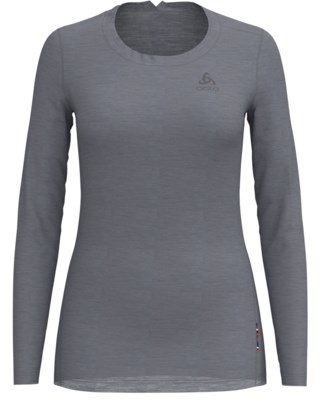 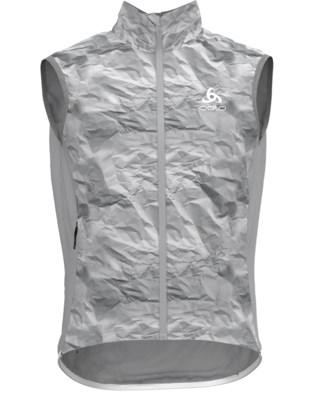 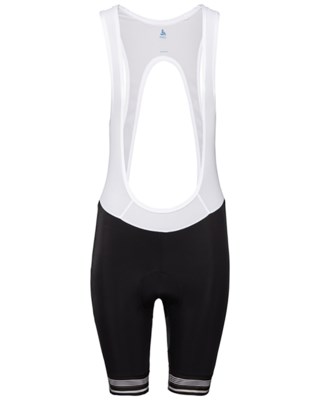 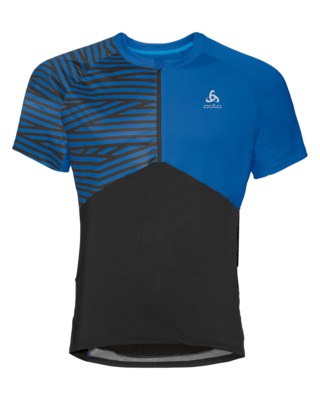 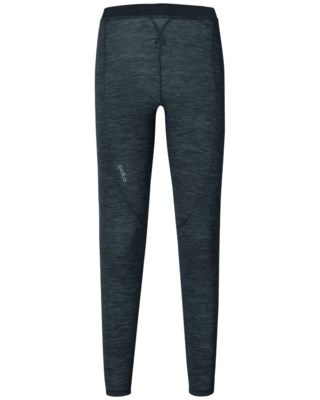 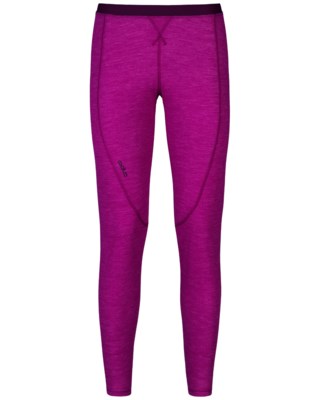