Close
SUPER DEALS! - Up to 60% on our most popular products! Shop now!

The story behind Extrem started in 1981, when founders Patrik Söderlund and Stefan Cederberg began producing snowboards in their parents’ garages. When snowboarding exploded in the 1990s they decided to get involved, and Extrem soon became one of the biggest snowboard brands in Sweden. In 1998, the company began to design skis under the same brand, which became the first Swedish-produced alpine skis for 25 years. Since the early days, all boards and skis have been produced and developed by hand. 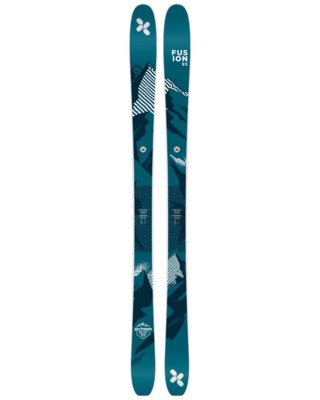 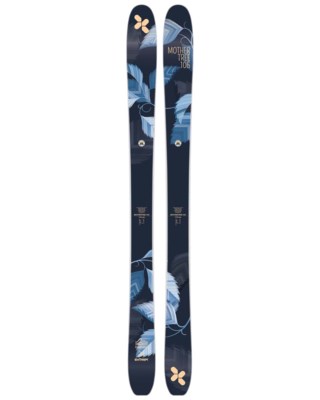 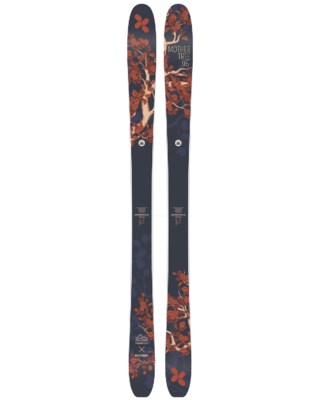 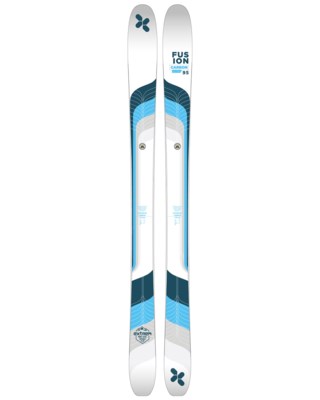 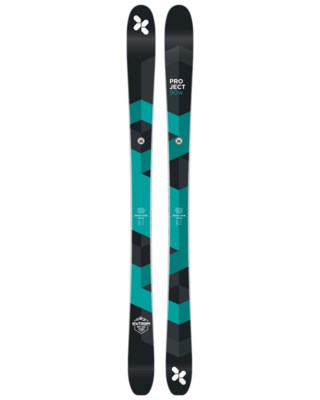 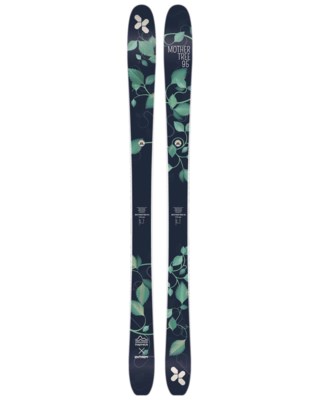 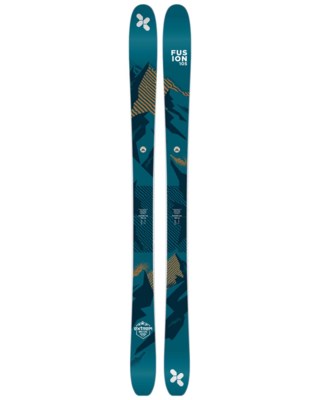 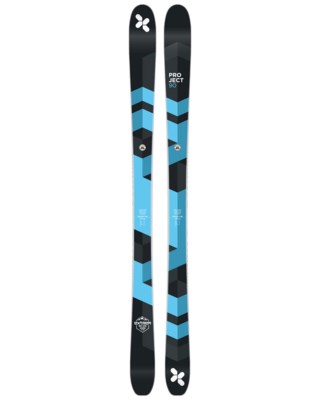 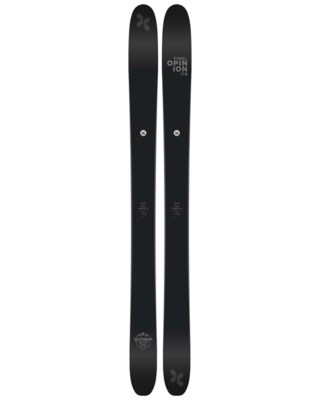