Bianchi has been making bikes for more than 130 years. The bikes can often be recognised by their special greenish-blue colour, known as Celeste. Bianchi’s history began in a small workshop in Milan in 1885. Edoardo Bianchi, who made medical equipment, took in a bicycle for repair and his interest in cycle manufacturing was born. The brand became famous in 1899 when a Bianchi bike won the Grand Prix de Paris. Since then the brand has continued to grow and today the company makes road, MTB, city/trekking and electric bikes. Bianchi is now Swedish-owned, but its cycles are still developed and manufactured in Italy. 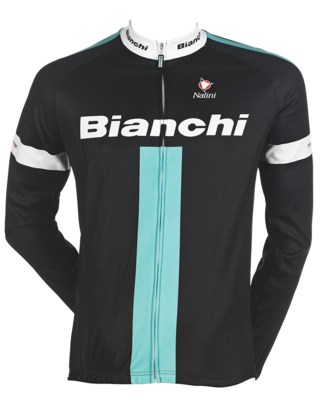 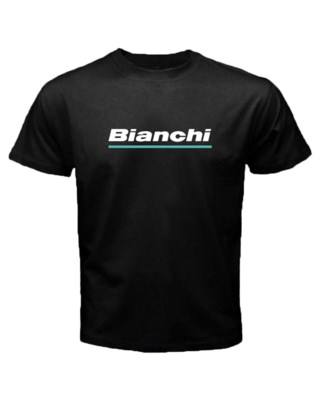 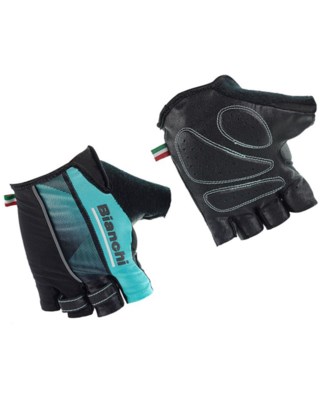 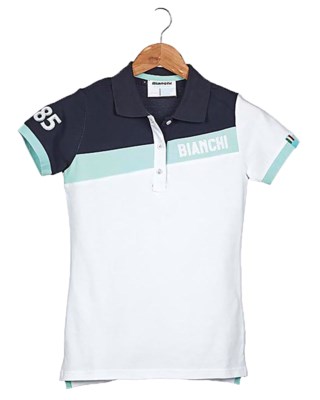 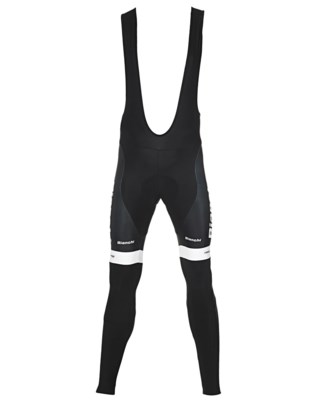 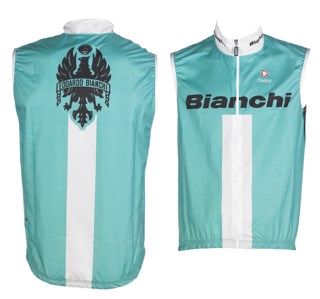 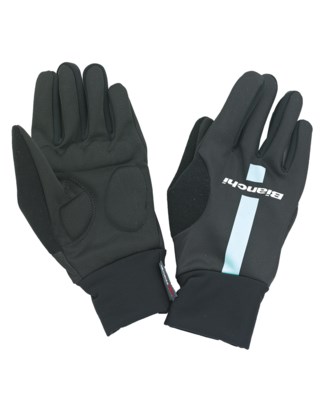 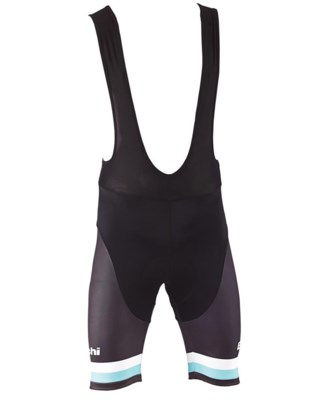 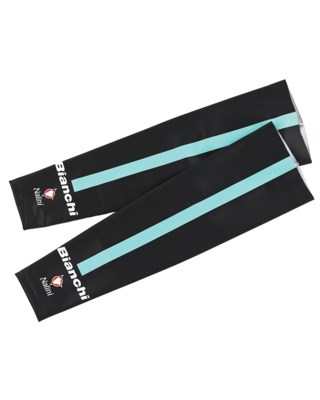 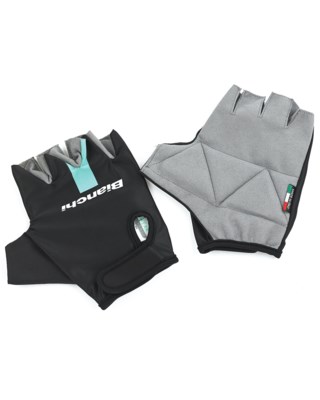 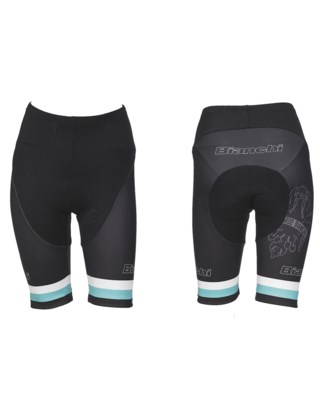 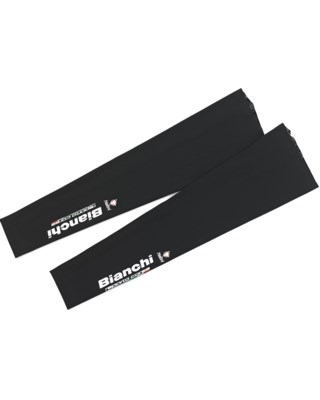 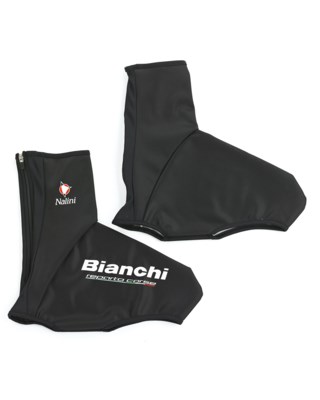 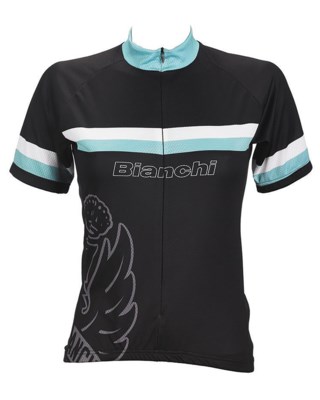 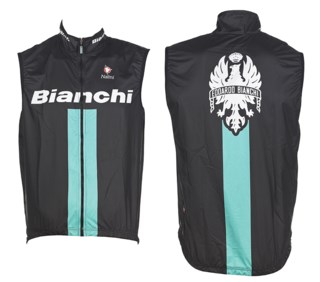