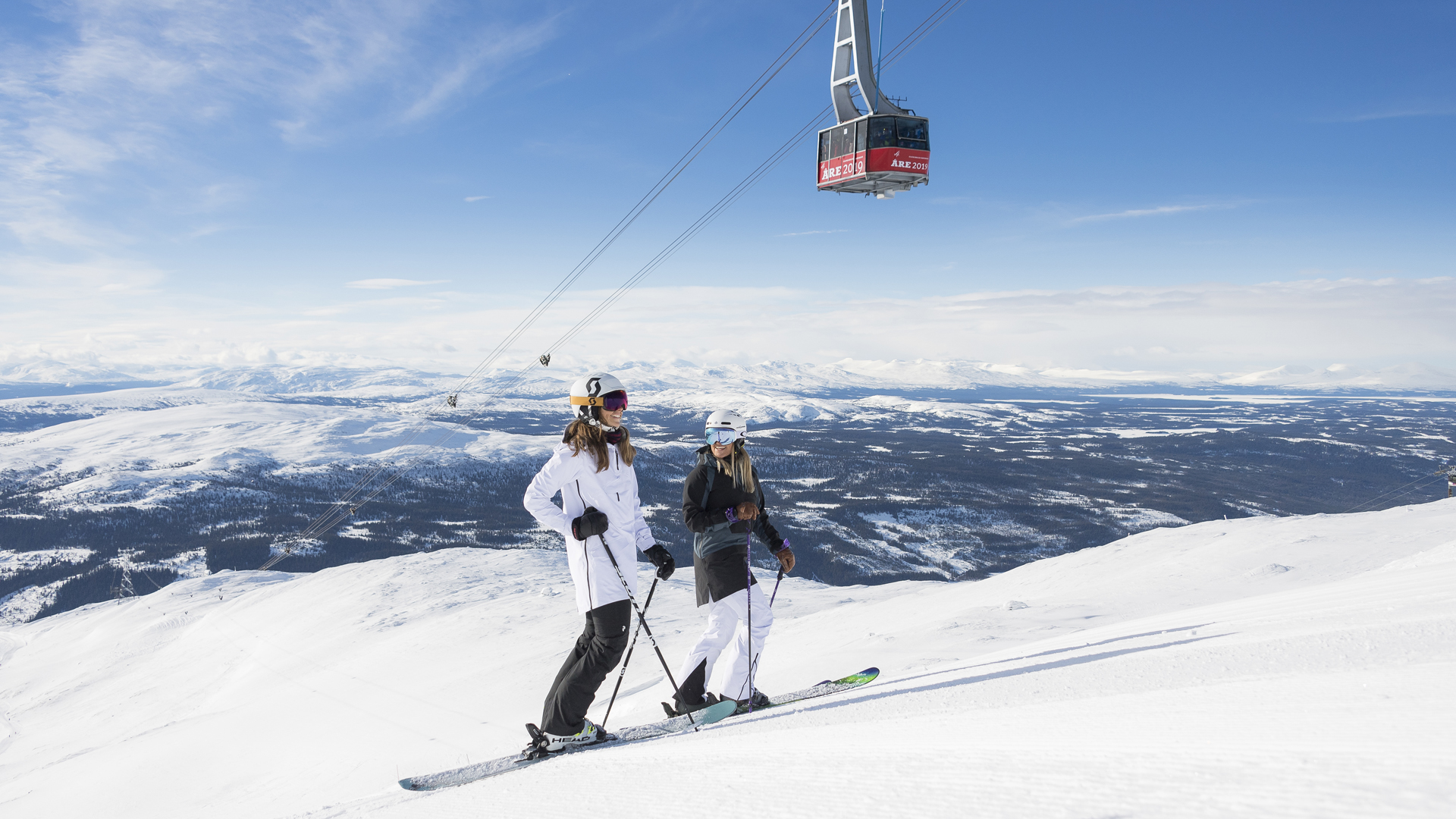 To get to Åre, take a flight and then a transfer shuttle for the last bit of the journey.

During the winter season, easyJet fly between London (Gatwick Airport) to Åre (Åre Östersund Airport). The flight time is about three hours.

You can easily get from the airport and Åre by airport transfer. The distance between Åre Östersund Airport is about 80 km, and 130 km between Åre and Trondheim Airport Værnes.

Car ferry from Tallin and Helsinki

Let the boat do the work - enjoy a relaxing journey on the car ferry to Stockholm. From there, it's around 7 hours by car to Åre.

If you are a Russian citizen and wish to visit Åre, you need a Visa support letter. Click below to fill out the form.