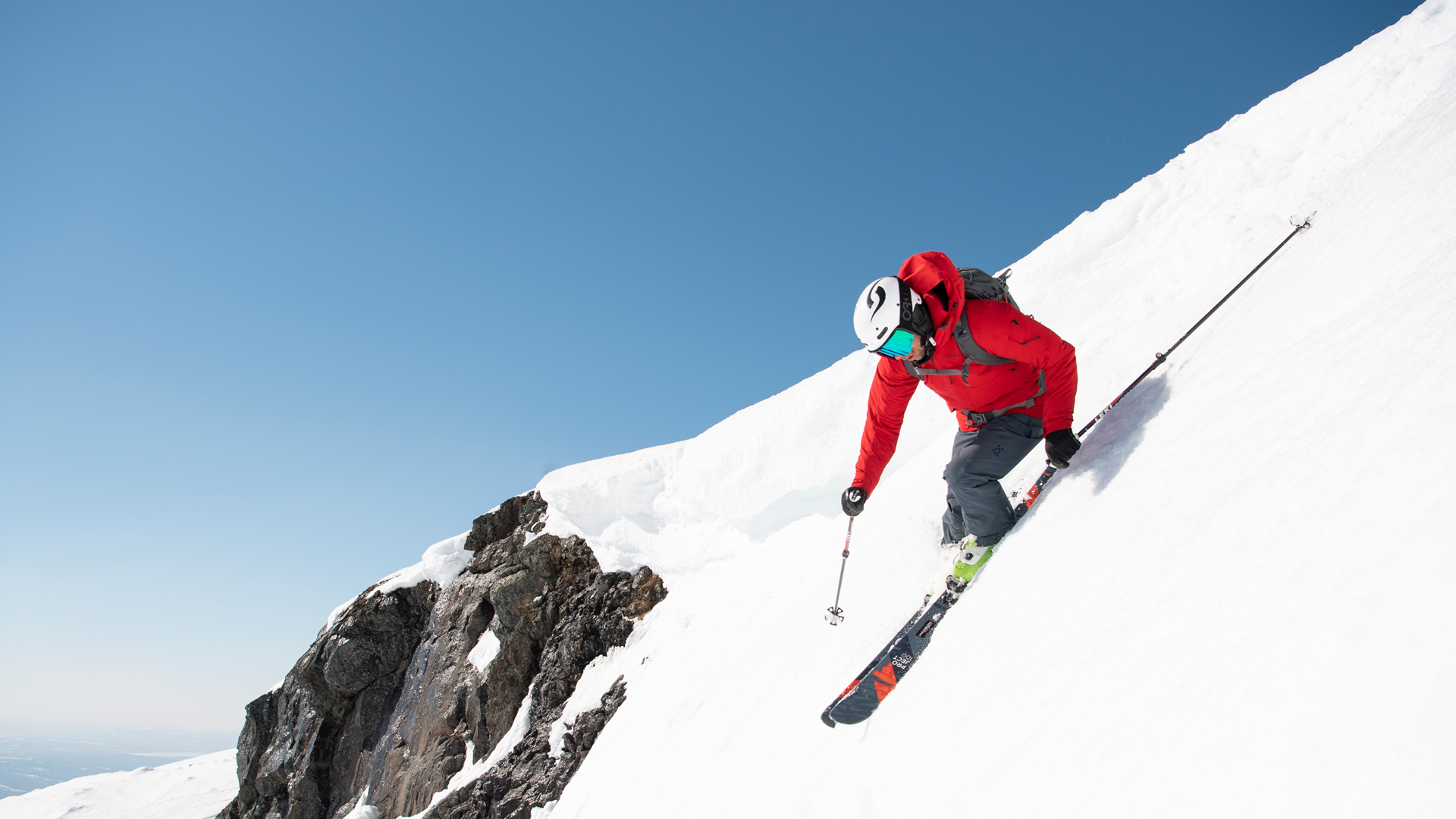 In the winter of 2019/20, the skiing facilities in Åre will continue to be developed with a fully automatic snow system around the Åreleden trail (47), which connects the VM8 and VM6 ski areas. In addition, new restaurants will open in Åre and an exciting new time journey will be launched in Björnen as part of the Valle concept. 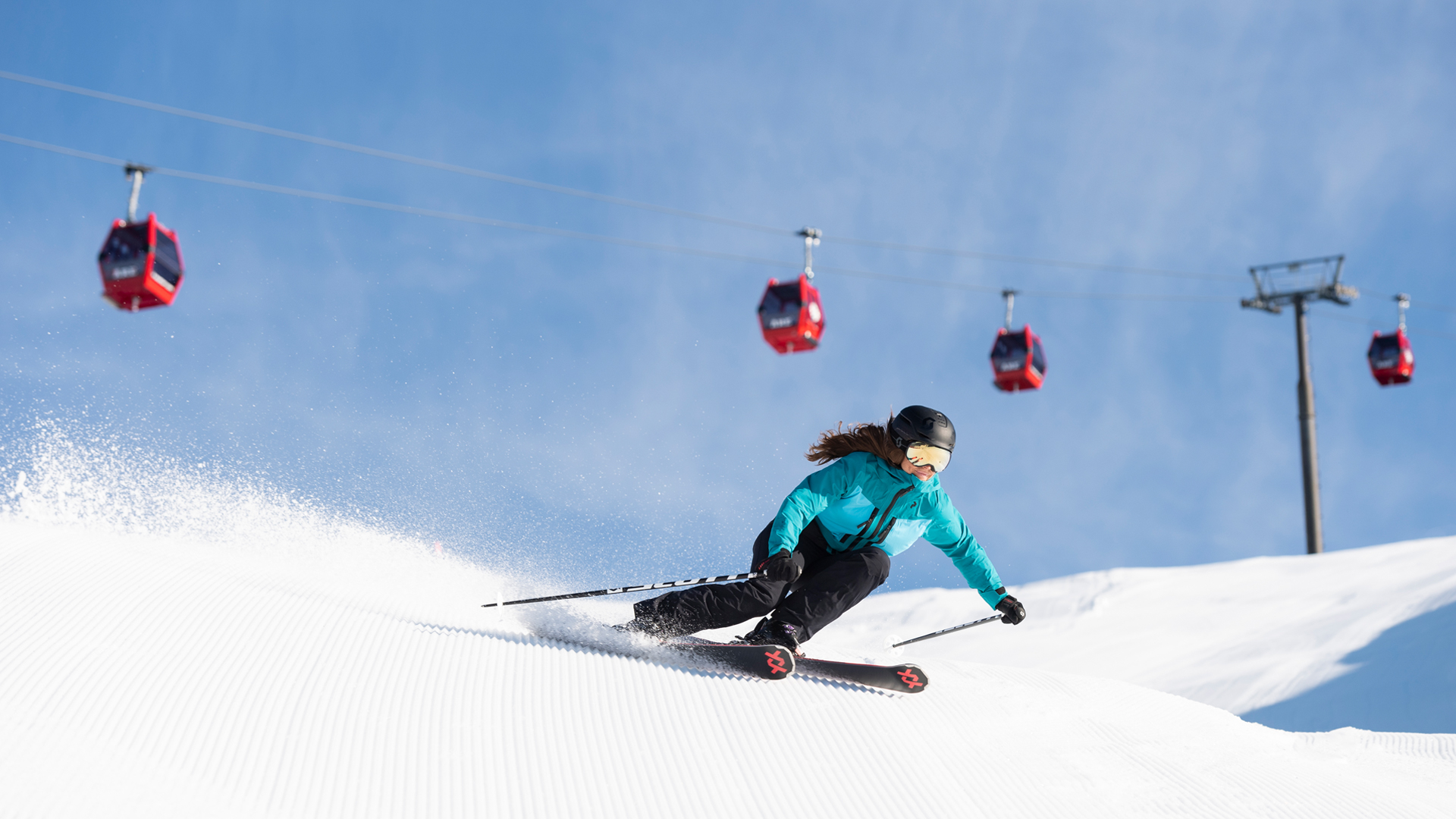 New! Fly nonstop from Helsinki to Åre this winter

For winter 2019/20, the journey to your skiing holiday in Åre will be both easier and faster for... 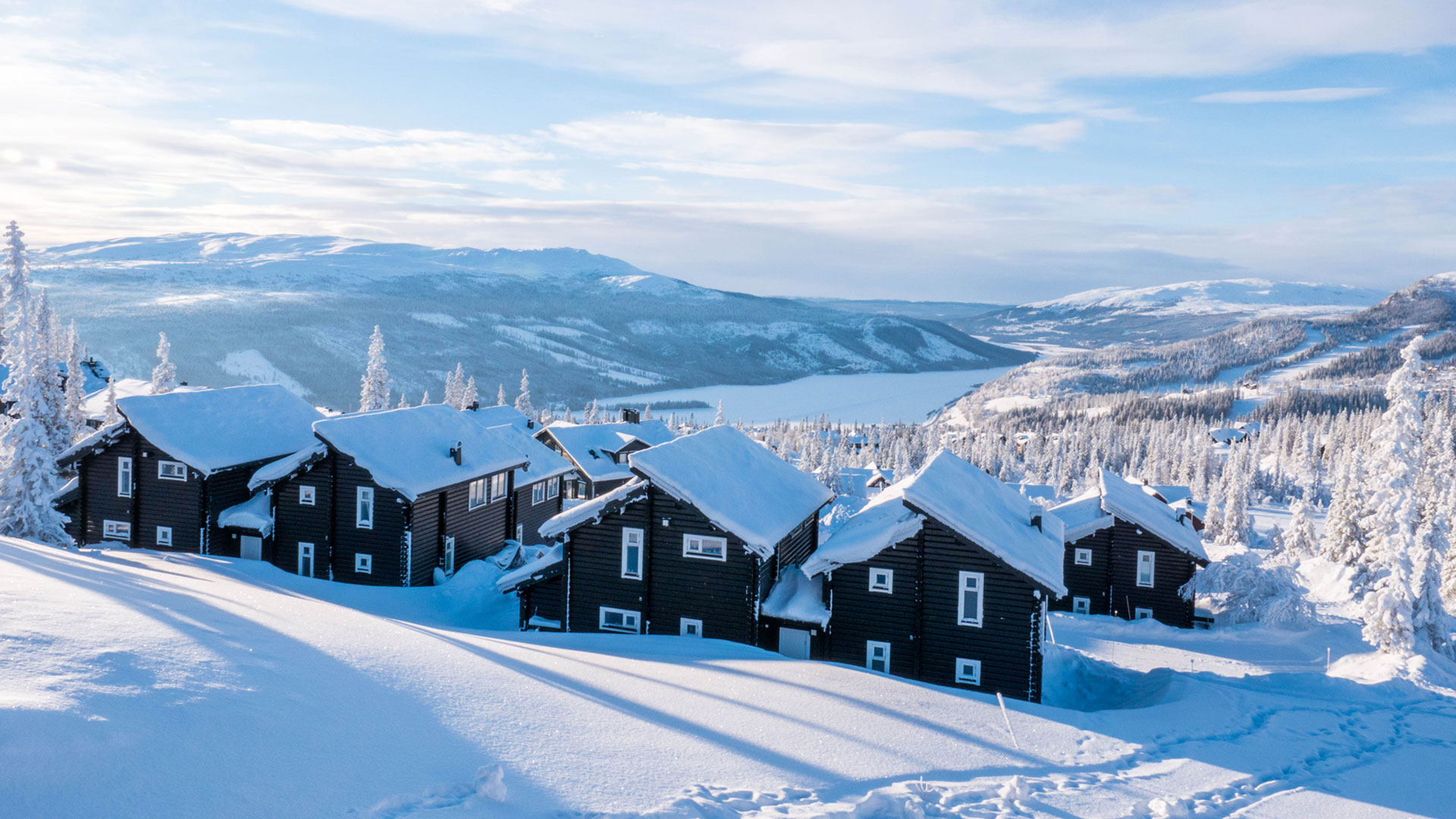 Stand ready on the slopes when the lift opens on Sunday morning and get a full day to unpack when... 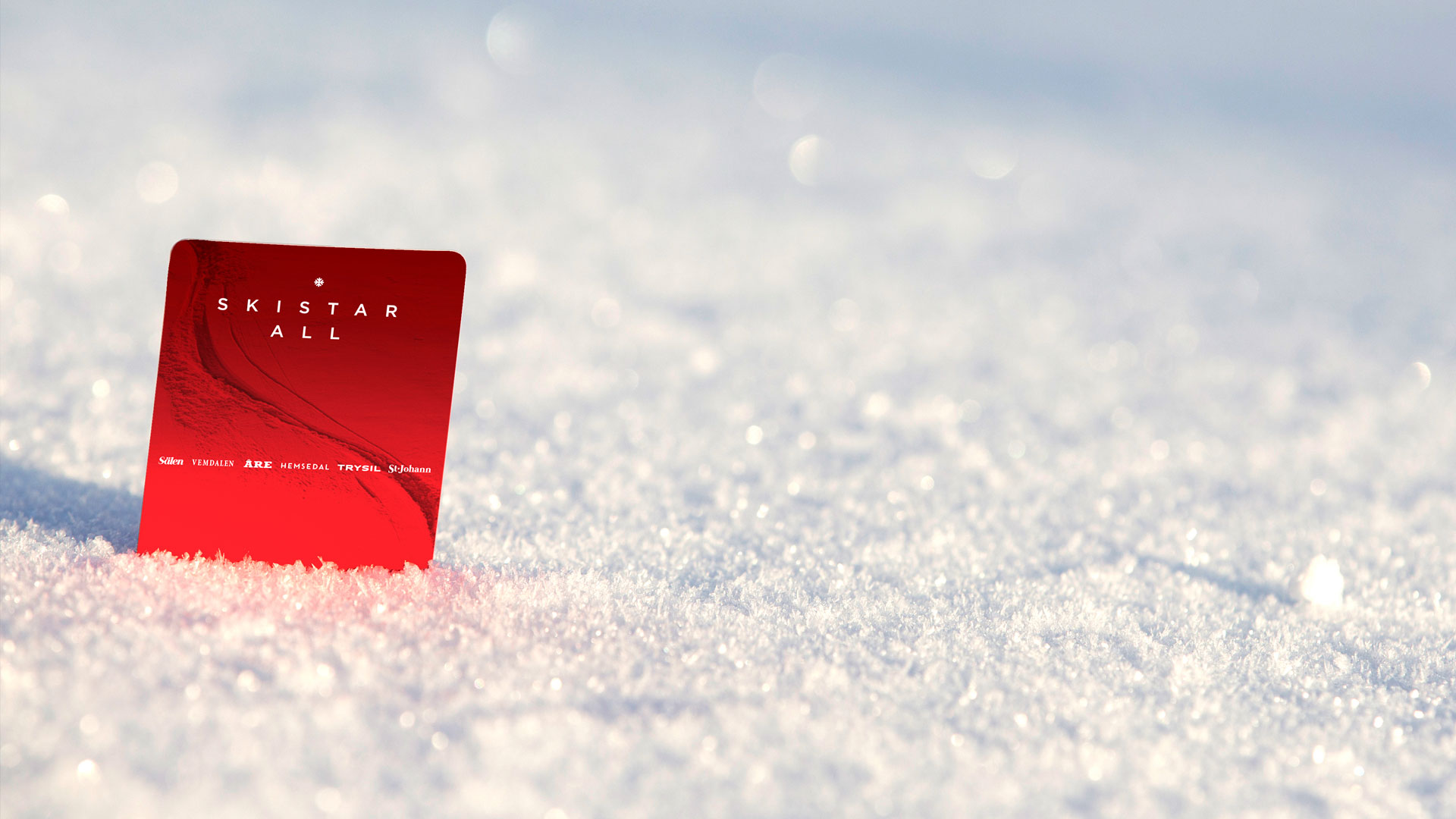 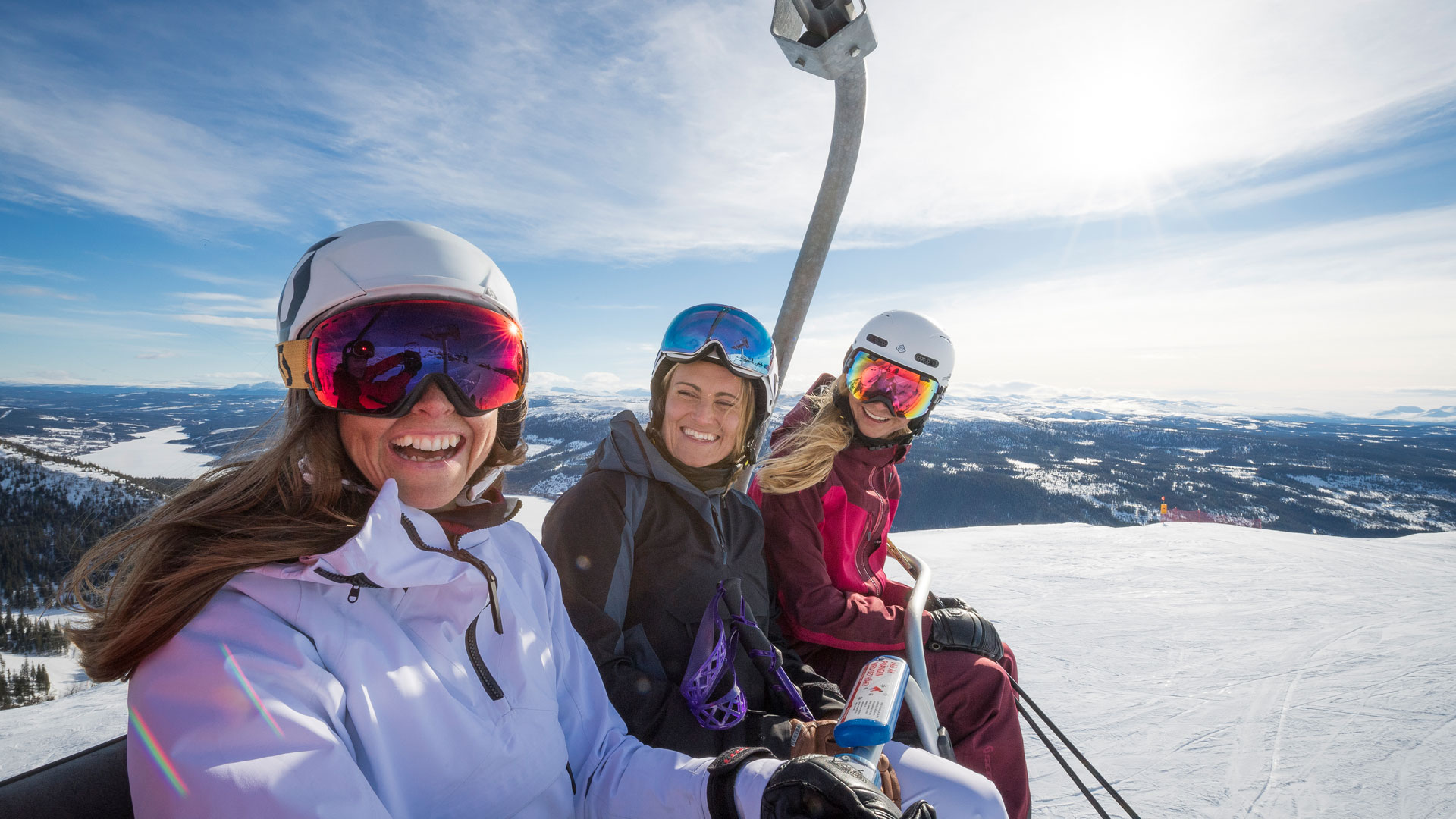 Here you will find the lift opening hours for the ski season. 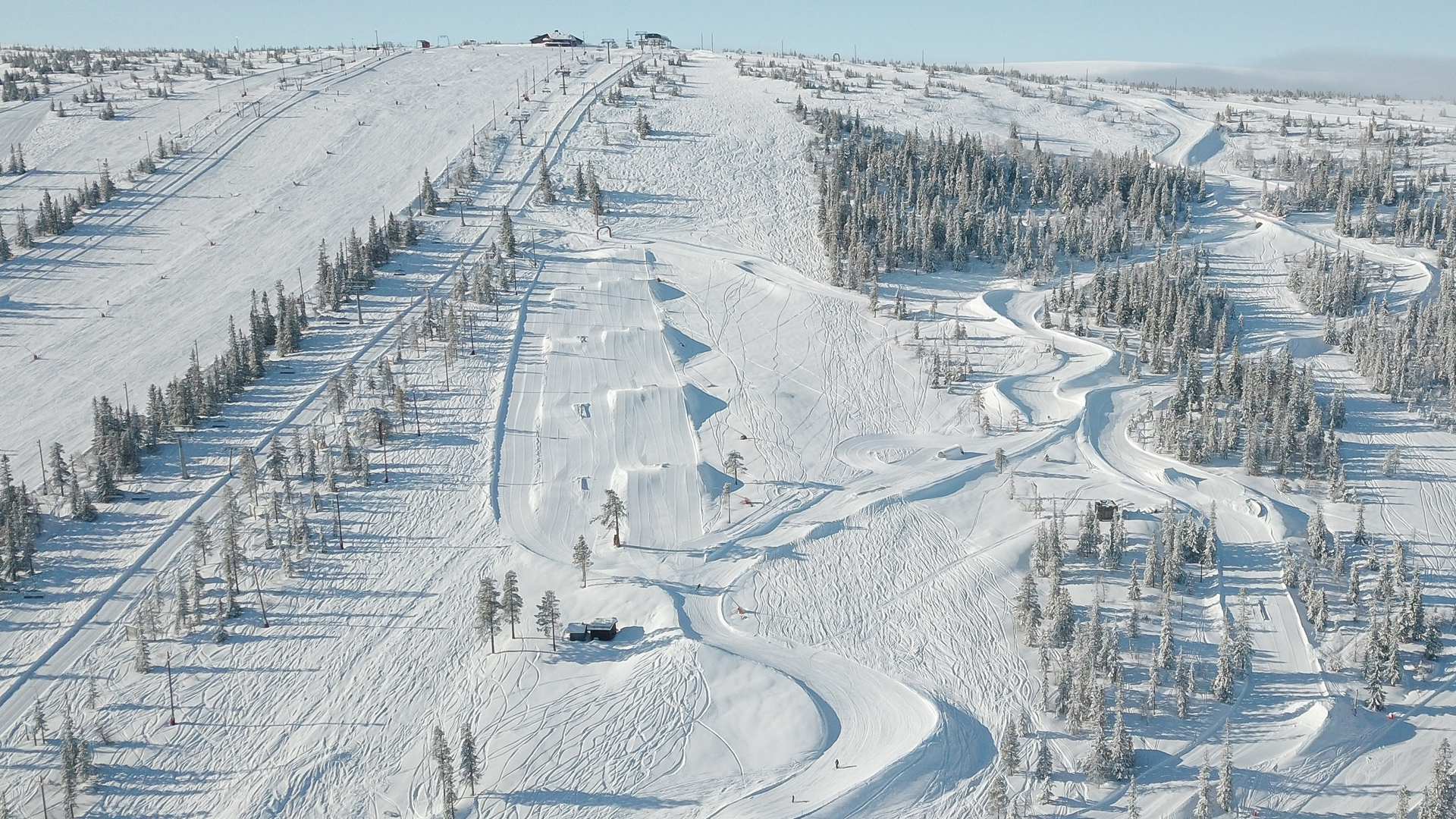