From 26-29 March, Trysil will be hosting the Norwegian Snowboarding Championships. National titles will be awarded.

See Norway's best snowboarders compete for the title of best in the land! The showdown will be held at the SkiStar Snow Park Trysil, recently named Norway's best snow park at the Snowboard Awards. There will be competition in slopestyle and big air, with the Norwegian Royal Trophy being awarded for the best overall performance. There will also be banked slalom, rail jam, pipe jam and – as always – a fantastic atmosphere. The timings are posted on the calendar, which you can also see in the SkiStar app. 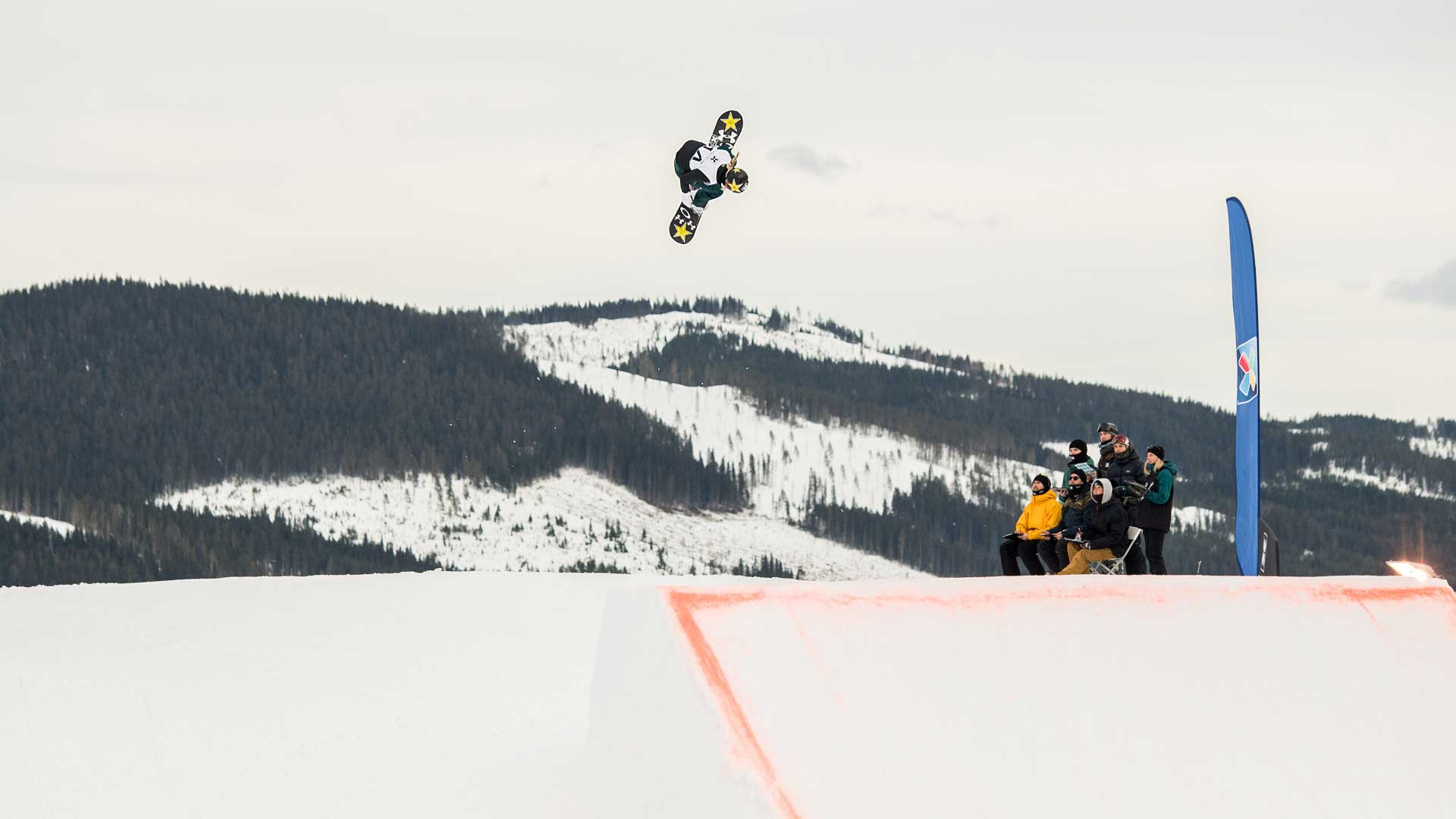