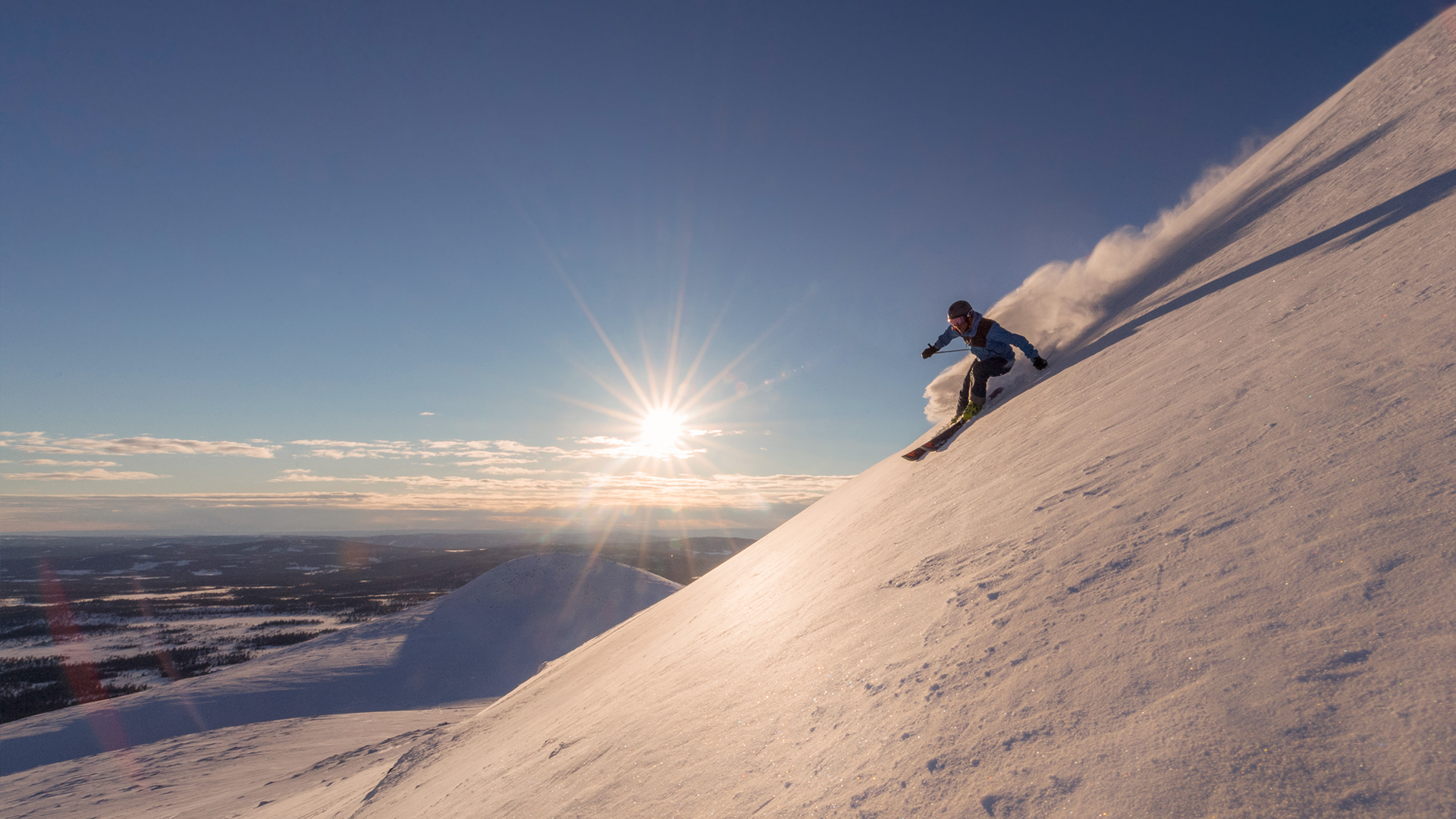 It's happening in Åre during the World Championships

If you're in Åre during the Alpine World Ski Championships 2019, you'll certainly get to experience the joy of skiing. Inspiring global stars and happy skiing enthusiasts will gather to ski the slopes side by side!

Along with the official organiser of the event, it's our vision that the Alpine World Ski Championships in Åre will be a party for the people. This applies equally to visitors as to the global stars competing in the Championships, which is why the arena is located in close proximity to other slopes and there is lots of space to be able to find really good skiing right across the Åre area.

When you want to go skiing

When the whole skiing world turns its gaze towards Åre and the World Championships arena, we can recommend a few gems that offer good skiing and fantastic turning space.

Björnen - The Björnen ski area will not be affected by the World Ski Championships. The kids will find their favourites here, mixed in with some lovely blue carving slopes.

Tegefjäll - The Tegeliften lift takes you up almost 300 metres of altitude. Then you get to choose between wonderful blue or red runs.

He will also make time to appear at his own Valle activities in the children's areas in Duved and Björnen.
See Valle's activity programme >

In Rödkullen, Valle has had to cancel his activities during the entire World Ski Championships (4-17 February).

There will be limited parking in Åre village during the World Ski Championships and some roads will be closed or have limited accessibility. We recommend that you leave the car at your accommodation if at all possible and instead use the Ski Bus which is free for everyone that has a SkiPass.

During the qualifying races in Duved (11, 14, 15 and 16 February) the SkiStar Ski Bus will stop at Byliften (D1) instead of its regular stop by Duveds Linbana (D3).

For day guests there are parking lots outside the village and buses from the parking lots to the competition arena.
Read more about parking and shuttle buses (Åre 2019) >

The whole area around the competition arena is designed for skiers to be able to navigate the area easily when races are taking place. With the help of the tunnels in the area, it will be easy to go from Central Åre to Rödkullen and vice versa. The VM8:an lift will be open to the public ( 8:00-16:30) during the entire period.