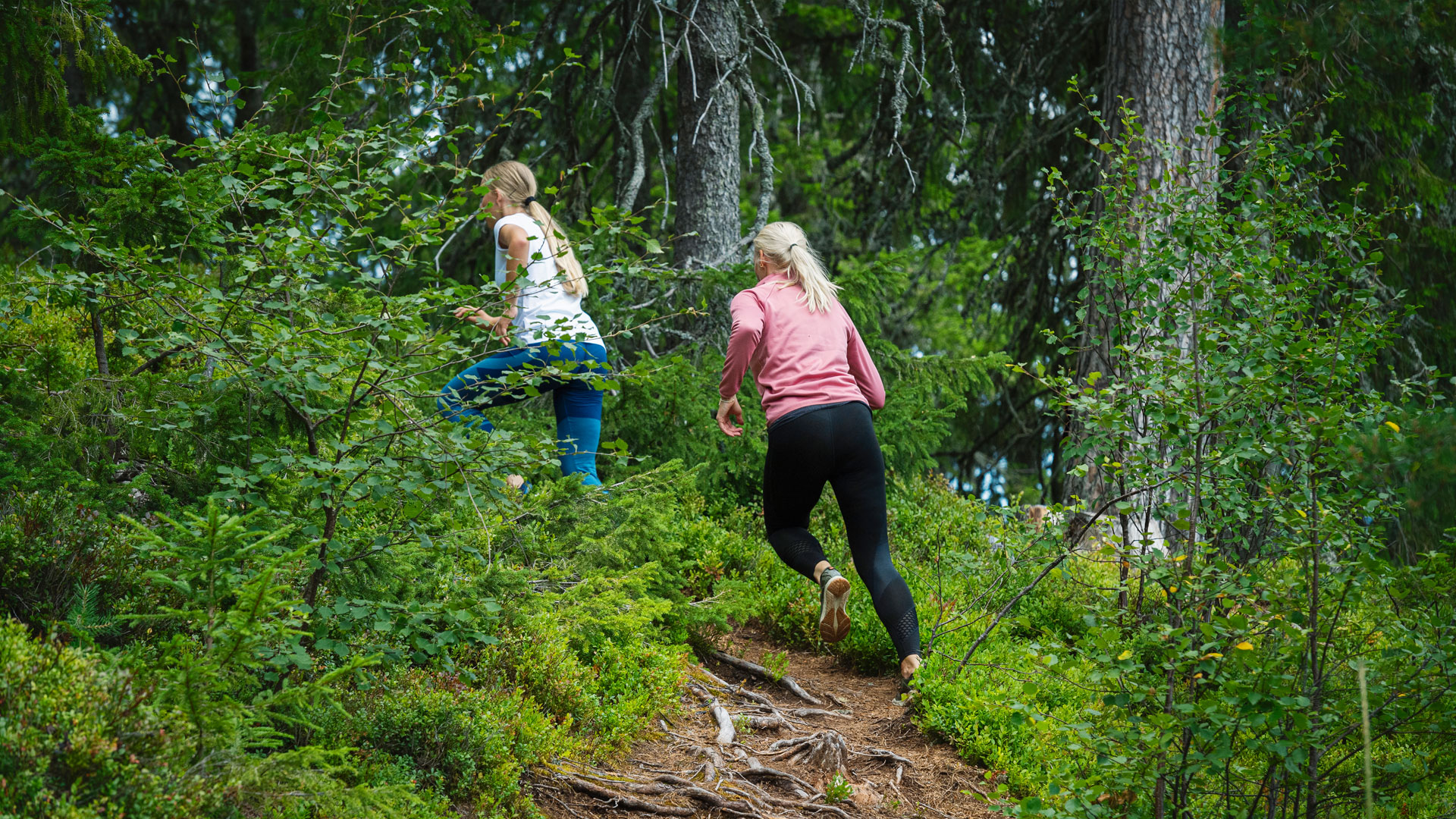 The world's biggest orienteering competition will return to Åre and Mountain. The O-Ringen has previously been held in Sälen in 2008 and 2016. The first two stages will be held in Trillevallen at the foot of Välliste, the third stage will be held in Järpen, about 25 km east of Åre village, and the last two will be held in Ånn, just over 30 km west of Storlien.

More information about O-ringen in Åre

The lifts will remain open longer until 8 pm during O-Ringen Week. When you book accommodation for week 30, you will need to book the ÅrePasset O-ringen for all guests (7 years and older) when you book.

At the moment, we are handling the advance bookings received from clubs and associations. When these are handled, we will be releasing remaining seats for the O-ringen Week - keep an eye here on the webiste.