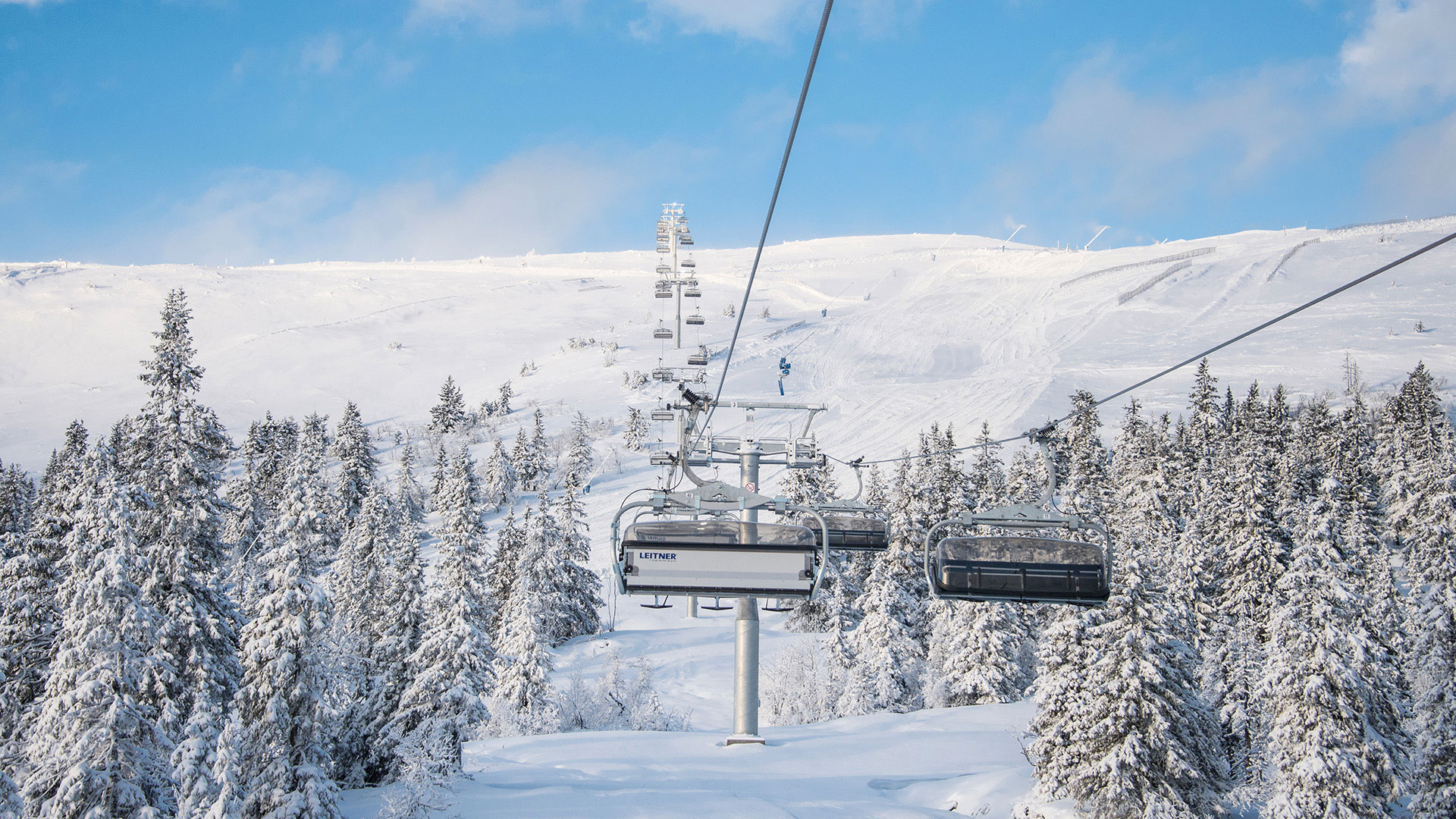 Alpine skiing is found in 100 countries around the world

The Global Tourism Industry and the Effects of an unexpected Pandemic

The tourism industry is one of the world’s largest financial industries. According to the UN World Tourism Organisation (UNWTO), which publishes statistics on global tourism, the sector accounted for around seven percent of total global exports of goods and services in 2019. According to UNWTO, global tourism has increased by approximately 166 percent since 1995, in terms of tourist arrivals. In 2019, holidays, recreation and other types of leisure activities accounted for 56 percent of travel, while 13 percent related to business travel and 27 percent could be attributed to visits by family and friends and travel for religious or health-related reasons. Over the course of 2020, the coronavirus pandemic has radically altered the conditions for global tourism. Statistics from the OECD show that the total net loss of revenue for international tourism in 2020 is estimated to be 60-80 percent, which, according to the UNWTO, has resulted in tourism being the industry hardest hit financially by the pandemic.

Just as in many other countries, tourism is an important industry in Sweden. According to the Swedish Agency for Economic and Regional Growth and Statistics Sweden, tourism accounted for 2.5 percent of Sweden’s GDP in 2019. Just as in the rest of the world, the coronavirus pandemic hit hard here too. According to SLAO, Swedish ski resorts were heading for a new record year based on the situation after the late winter break, when there were very good snow conditions and high booking numbers for early Easter, but unfortunately the coronavirus pandemic had an effect on the entire industry. For SkiStar, the coronavirus pandemic meant a winter season that ended too early at all of its destinations, as well as the subsequent restrictions for the opening of summer activities. Preliminary statistics from the Swedish Agency for Economic and Regional Growth and Statistics Sweden show that the number of overnight guests in Sweden for the period March-May 2020 fell around 54 percent year-on-year. Due to the risk of sprea ding the novel coronavirus and the resulting recommendations, many Swedes chose to stay home for their holidays during the summer season, with many regions across the country showing an increase in overnight guests compared with the previous  year. According to the Agency for Economic and Regional Growth, this helped Swedish tourism recover somewhat.

There are just over 2,000 alpine skiing destinations in the world, and the annual number of skier days globally has remained relatively stable at around 400 million, according to the 2020 International Report on Snow & Mountain Tourism, which reports statistics from the 2018/19 season. Alpine skiing is found at organised outdoor ski resorts in 68 countries worldwide. If we then add countries with indoor arenas, the number of countries offering alpine skiing rises to around 100. The Alps account for 43 percent of all skier days globally. Owing to this, Europe constitutes the largest alpine market, with typically around 210 million skier days a year. Sweden, Norway and Finland accounted for roughly 19 million skier days during the 2018/19 season.

In the 2019/20 season, the number of skier days at Sweden’s 50 largest ski resorts amounted to some 7.65 million, with the total for over 200 facilities reaching some 7.9 million. This was a national decrease of around 16 percent. Ski pass sales in Sweden amounted to over SEK 1.5 billion, a decrease of 13 percent compared with the previous winter. The main reasons behind this decrease in the number of SkiPass sales were the measures taken and the earlier end to the season due to the prevailing coronavirus pandemic.

There are an estimated 135 million skiers in the world, and the figure is set to increase in the long term. However, the number of skier days is not expected to rise at the same rate, as new skiers tend to consume fewer skier days than existing skiers. A national customer base is an important tool, as most skiers visit resorts in their own country. For most countries, the significance of international skiing guests is limited. Travel between countries is affected by factors such as size of market, transport opportunities, travel time and travel costs, as well as access to airports.

Flows of international skiing guests are mainly concentrated to Europe, with Germany and the UK exporting the most skiers. The volume of inbound skiers has the most significance for countries such as Austria, where the percentage of foreign skiers is roughly 66 percent, and for Switzerland and Norway, for which the figure is around 46–47 percent according to the 2020 International Report on Snow & Mountain Tourism. In the US and Canada, international skiers account for around six and twelve percent respectively. In Sweden and Finland, the share is around 15 and 17 percent respectively.

The ownership structure in the global alpine market is fragmented, with many small companies. Examples of larger companies in the industry include the listed ski resort companies Compagnie des Alpes (CDA) in France and Vail Resorts in the US. These companies are operators that have acquired most of their resorts in their own countries. Otherwise, most ski resorts in Europe and North America are privately owned or owned by public interests such as municipalities, local tourist organisations and/or local banks. Examples of companies, besides SkiStar, that own more than one ski resort in Sweden include Branäsgruppen and Grönklittgruppen, and in Norway, Alpinco.

SkiStar competes for people’s disposable income. This means that, in a broader sense and in addition  to the travel industry, SkiStar is competing with industries such as durable goods and home improvement. The travel industry competes with varying holiday offerings. Skiing primarily competes with travel alternatives involving sunshine, beaches, big cities, amusement parks, shopping or all-inclusive packages. In the alpine ski industry, competitors comprise other alpine resorts in Scandinavia and the Alps.