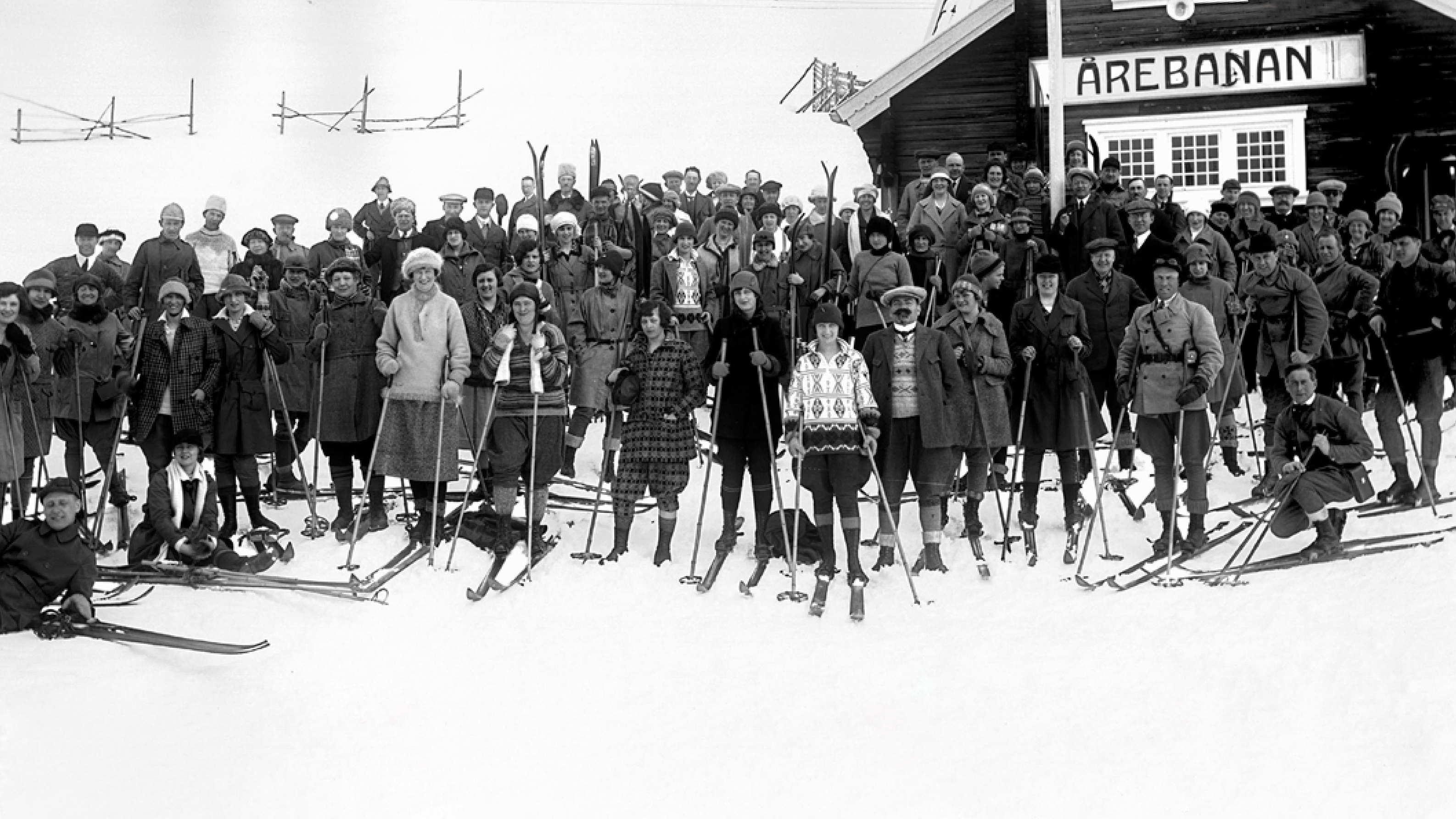 Brothers Erik and Mats Paulsson bought the Lindvallen ski resort in Sälen, which was then named Sälenstjärnan AB.

Lindvallen in Sälen AB was listed on the Stockholm Stock Exchange on July 8, 1994. Lindvallen expanded its ski area through lease of Sälenstugan's lift facilities and investments in lifts between Lindvallen and Högfjället became a great success that linked the two mountains into one.

Tandådalen and Hundfjället AB was acquired and jointly with Lindvallen Sweden's largest ski resort was formed, under the name  Sälen. Sweden's first six-chair lift was built in Lindvallen. During the year, Sälenfjällen Booking AB was also acquired, which was the central booking company in Sälen. The Group brokered rental properties with approximately 14,000 beds.

The Group takes the name SkiStar AB. The Ski*Online portal was switched to www.skistar.com.

Through a new share issue, SkiStar becomes the principal owner with 68% of the shares in the ski resort St. Johann in Tirol in Austria.

2022
Sale of ownership in St. Johann to wholeheartedly invest in the domestic market in Scandinavia.