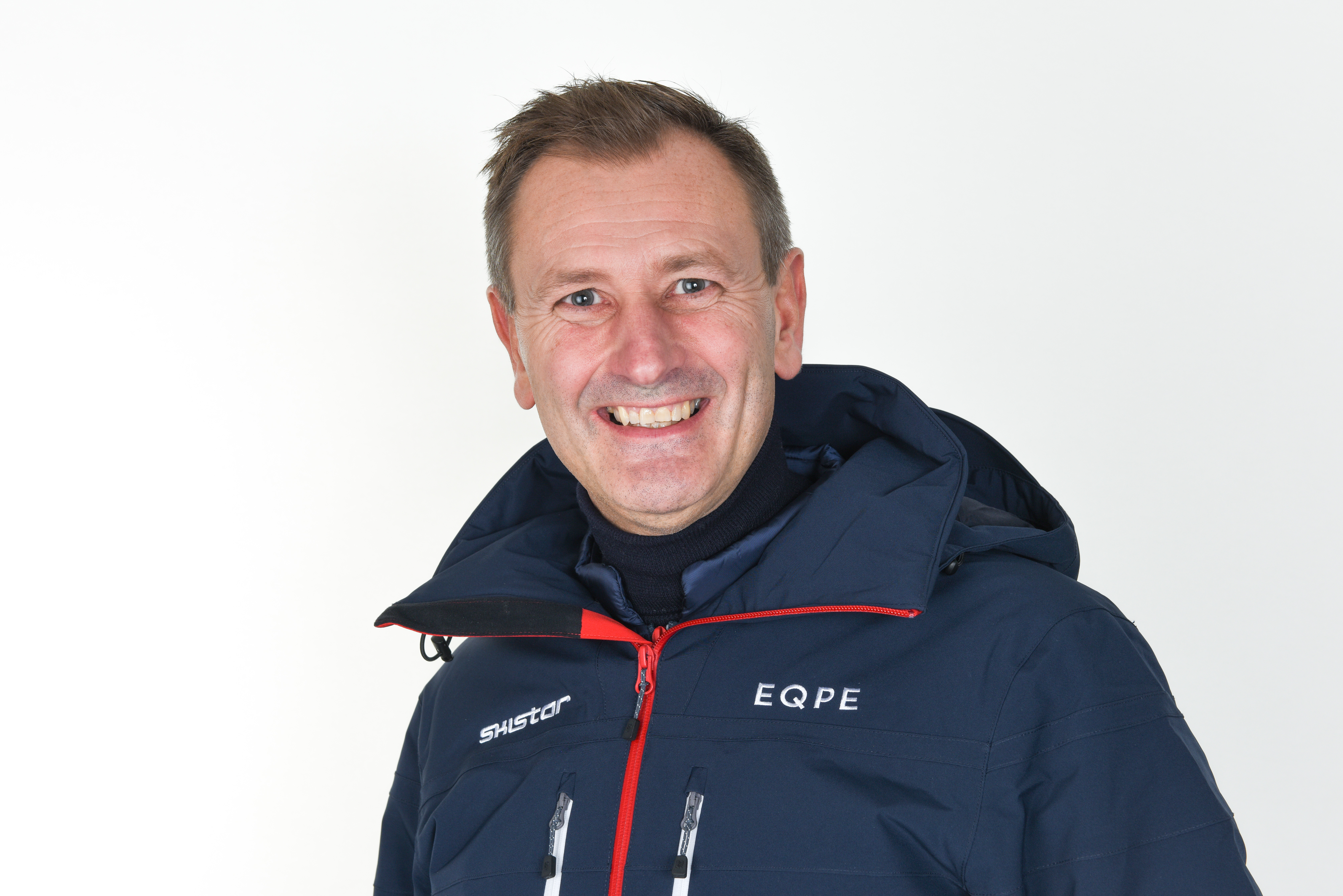 Comments from the CEO Stefan Sjöstrand

March 2020 was the month that shook not only the world, but SkiStar too, as the spread of the new coronavirus left no-one unaffected. Announcements that our operations in both Norway and Austria had been forced to close were followed by Sweden’s Public Health Agency advising us to also close the Swedish resorts as of 6 April, due to increasing pressure on local healthcare services at that time.

As always, health and safety is a priority for us, so the focus has been on our employees and guests, and we would like to emphasise just how much we value the excellent cooperation we have had with healthcare services and the authorities in the current situation.

Ending the season earlier, combined with the travel bans in place in the countries where we operate, has meant that we have had to put considerable effort into reviewing our costs and planned investments.

The reduction in revenue in the third quarter of SEK -413 million (excluding sale of interests in accommodation and exploitation assets) is entirely due to the early closure of our ski resorts. We have partly parried off the drop in income through variable costs, but have also reduced fixed costs such as personnel, marketing and operating costs during the period and have also postponed planned investments totalling nearly SEK 181 million.

We plan to apply for state aid that will partially cover fixed costs when it is available from the governments of Sweden and Norway. We did receive some state aid in Sweden during the period, mostly linked to shortened working hours. In Norway, the support has come in the form of a simplified negotiation process, which leads to the state taking greater responsibility for employees and thus lowering personnel costs for SkiStar.

As mentioned in our previous interim reports this year, capital gains from our property development and exploitation business are significantly lower at SEK 89 million (169). This is largely due to the fact that we had two major projects (total capital gains of SEK 90 million) that were realised in the first quarter 2018/19, but is also attributable to a stagnant market for sales of timeshares via our Vacation Club concept during the corona crisis. This is partly because it has been difficult to conduct sales meetings.

Despite the market’s current uncertainty, bookings for the 2020/21 season, measured in terms of the number of overnight stays booked via SkiStar’s accommodation agency, began at a higher pace than in the previous year, and we are currently up 1 percent on last year.

Our other business areas linked to our core operations have performed well, and it is particularly pleasing to see our sporting goods operations growing with increased profitability. We have lost sales in our physical stores, but online sales have grown by 43 percent.

In Hundfjället, construction is well underway on our new SkiStar Lodge, and progressing as planned. We plan to open for the 2021/22 season.

The new accounting standard for leases, IFRS 16, which replaces IAS 17, has a relatively significant impact on SkiStar. We have many long-term lease agreements, including land leases, which are now reported as a liability in the balance sheet under the new standard. As an effect of this, our balance sheet total after the end of the nine-month period have increased by SEK 765 million, which has reduced our equity/ assets ratio by 6 percentage points. More details about the effect of IFRS 16 can be found on page 17 of this report.