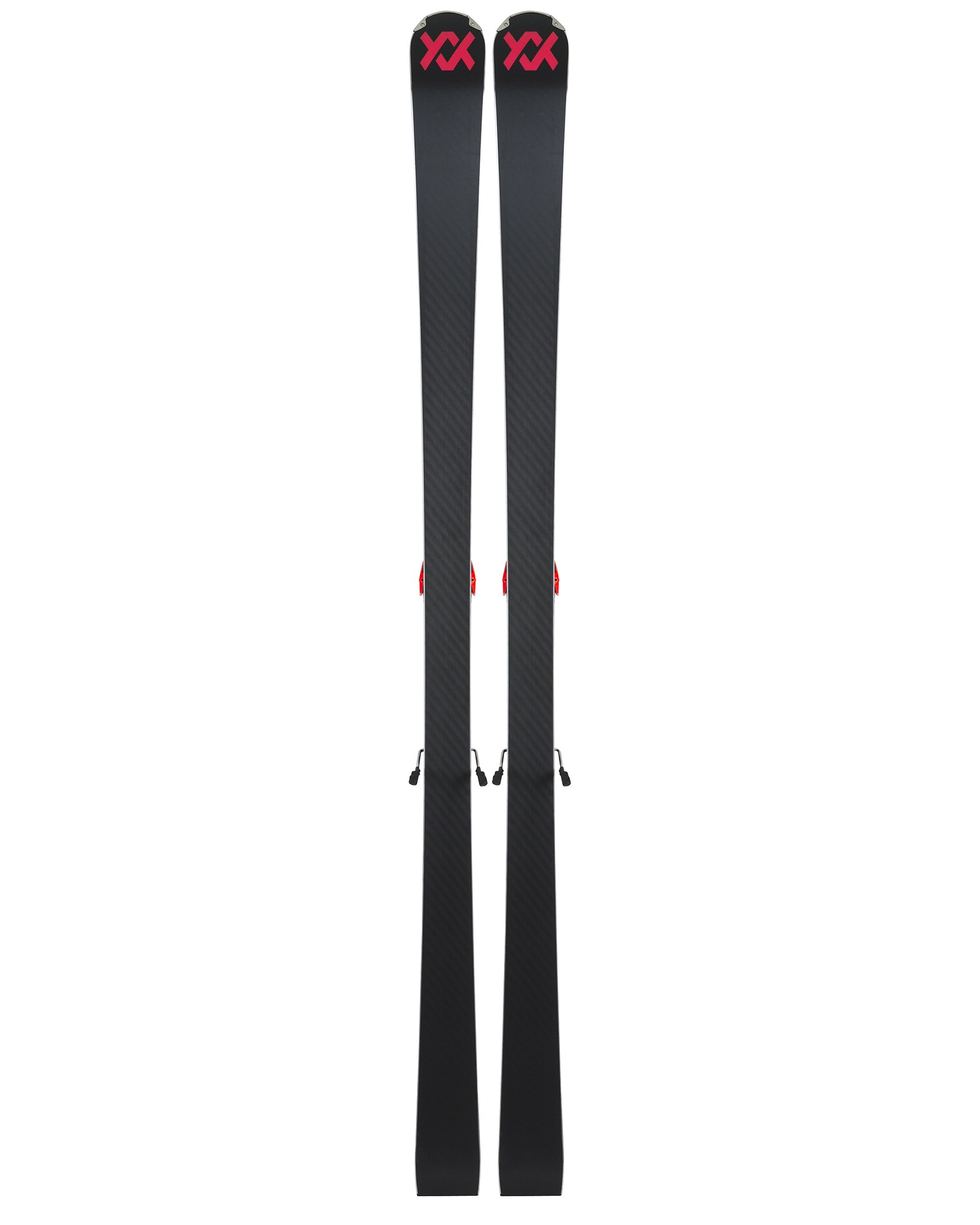 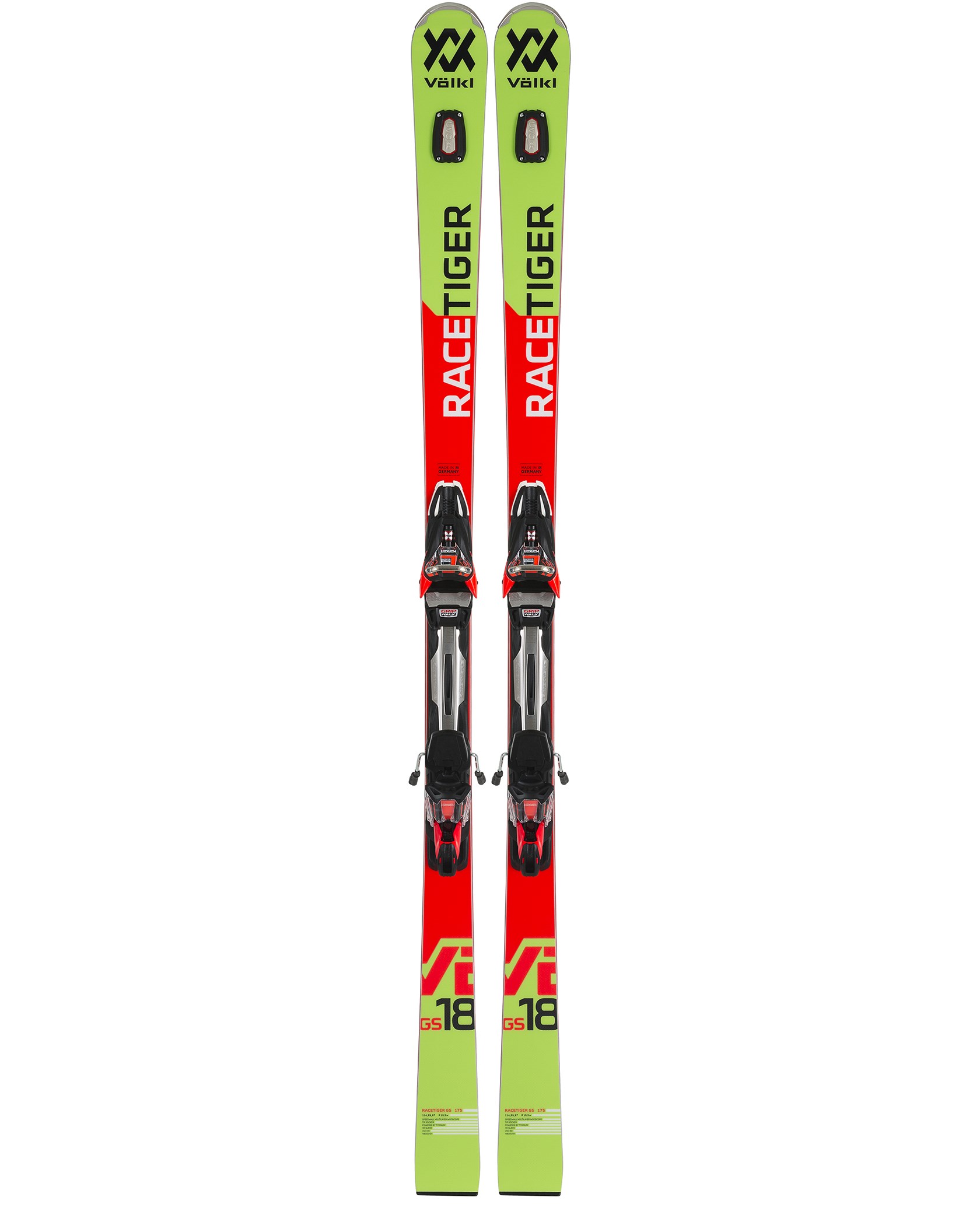 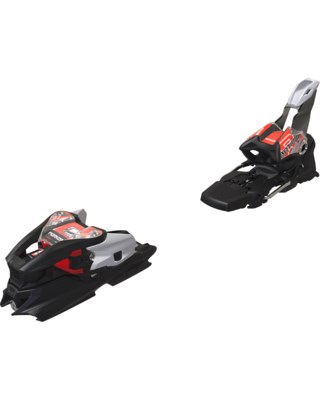 Racing ski with even higher performance

An athletic and precise piste racer, but at the same time a fun and manoeuvrable ski. How do you build a ski like this? German Völkl tests, measures and calculates the umpteenth decimal point for every parameter and this makes all the difference. For this season, Völkl has added more stability and edge grip for its new Racetiger GS. They have built in 3D.GLASS which is a vertical glass fibre at the tip and tail, on top of and inside the sidewall but making the ski a bit softer in the middle. The result is even higher performance and at the same time a more versatile and easily ridden ski. Totally unique!

Völkl is a past master of maximising the force transmission from the boot down to the ski and out to the steel edge for incomparable power transmission - this is the difference compared to all its competitors. Marker race X-Cell bindings are a modified WC version and provide superior glide based on the World Cup base P-Tex 4500. The Pro model has a World cup base with a factory race finish. For the 18/19 season, the new Racetiger GS will also be delivered with "UVO 3D" shock absorbers that also move up and down for even more shock absorbing of high frequency vibrations.

(69)
You must be logged in to write a review