Sök
Close
Winter break deals! Up to 50% off! Shop now! 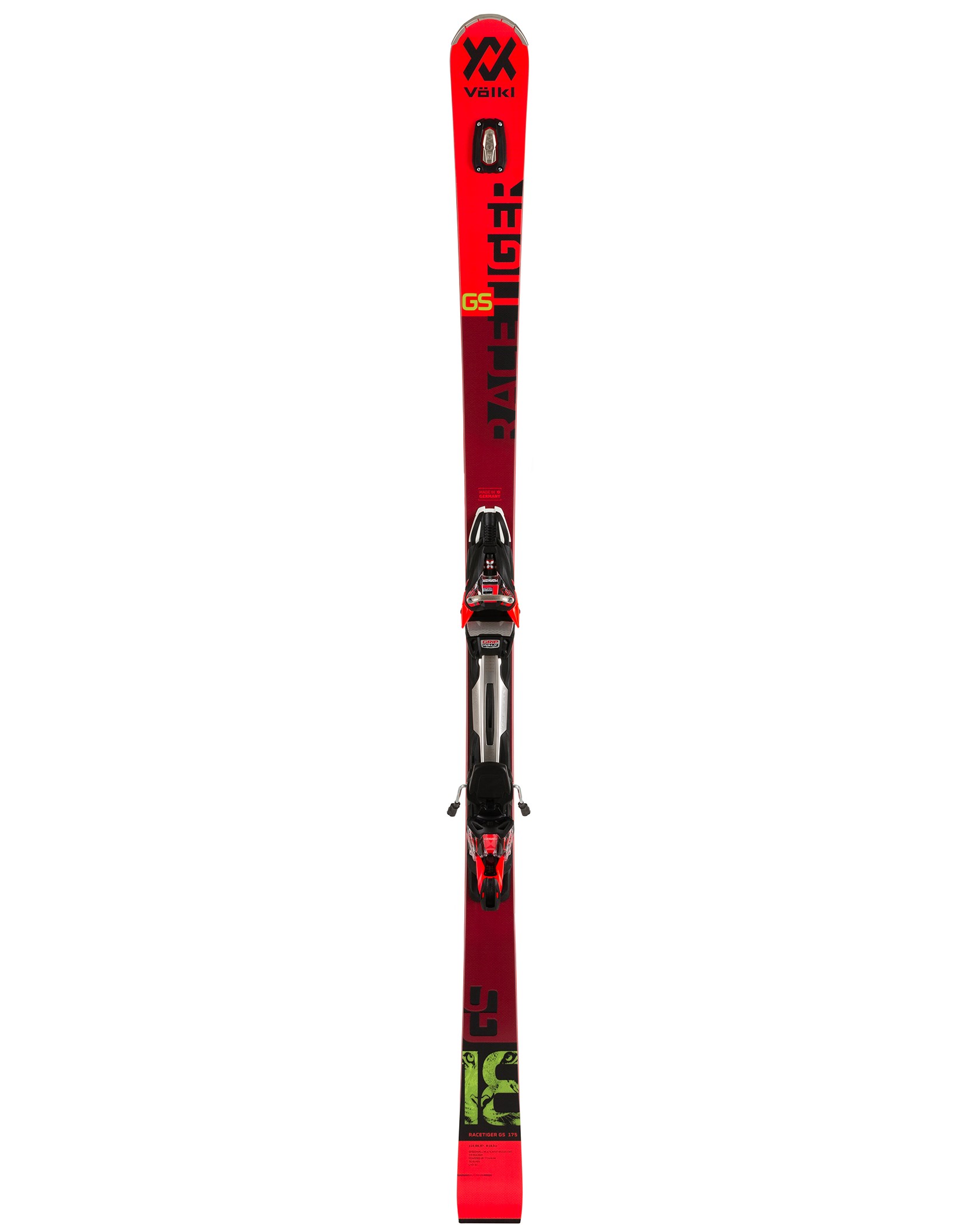 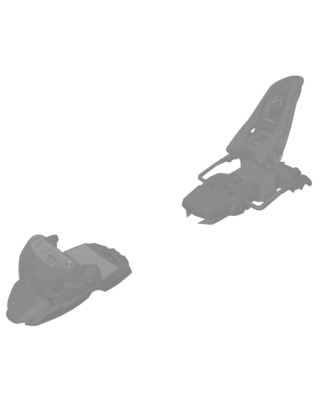 An athletic and precise piste racer, but at the same time a fun and manoeuvrable ski. How do you build a ski like this? German Völkl tests, measures and calculates the umpteenth decimal point for every parameter and this makes all the difference. For the 2019/20 season, Völkl has added more stability and edge grip for its Racetiger GS. They have built in 3D.GLASS which is a vertical glass fibre at the tip and tail, on top of and inside the sidewall but have also made the ski a bit softer in the middle. The result is even higher performance on the piste and at the same time a more versatile and easily ridden ski. Völkl is a past master of maximising the force transmission from the boot down to the ski and out to the steel edge for incomparable power transmission. The skis are delivered with Marker X-Cell bindings as standard, a modified WC version with quick adjustment and the ski also has superior gliding through the use of the World Cup base P-Tex 4504. For the 2019/20 season, new Racetiger GS also have new "UVO 3D" vibration absorbers that also move up and down for increased shock absorption at high frequency vibrations. 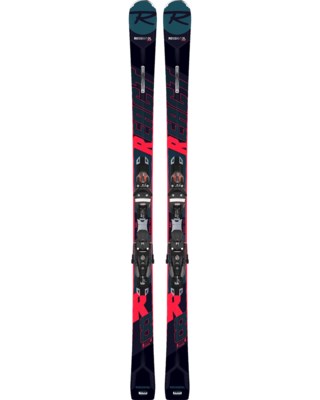 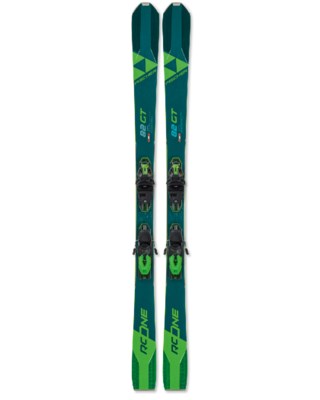 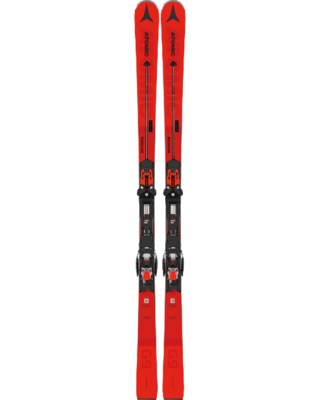 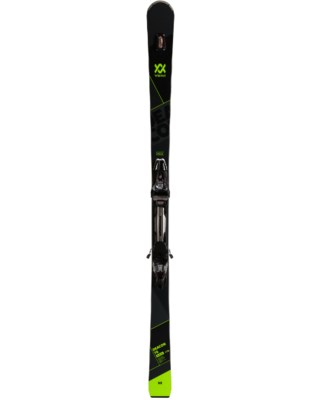