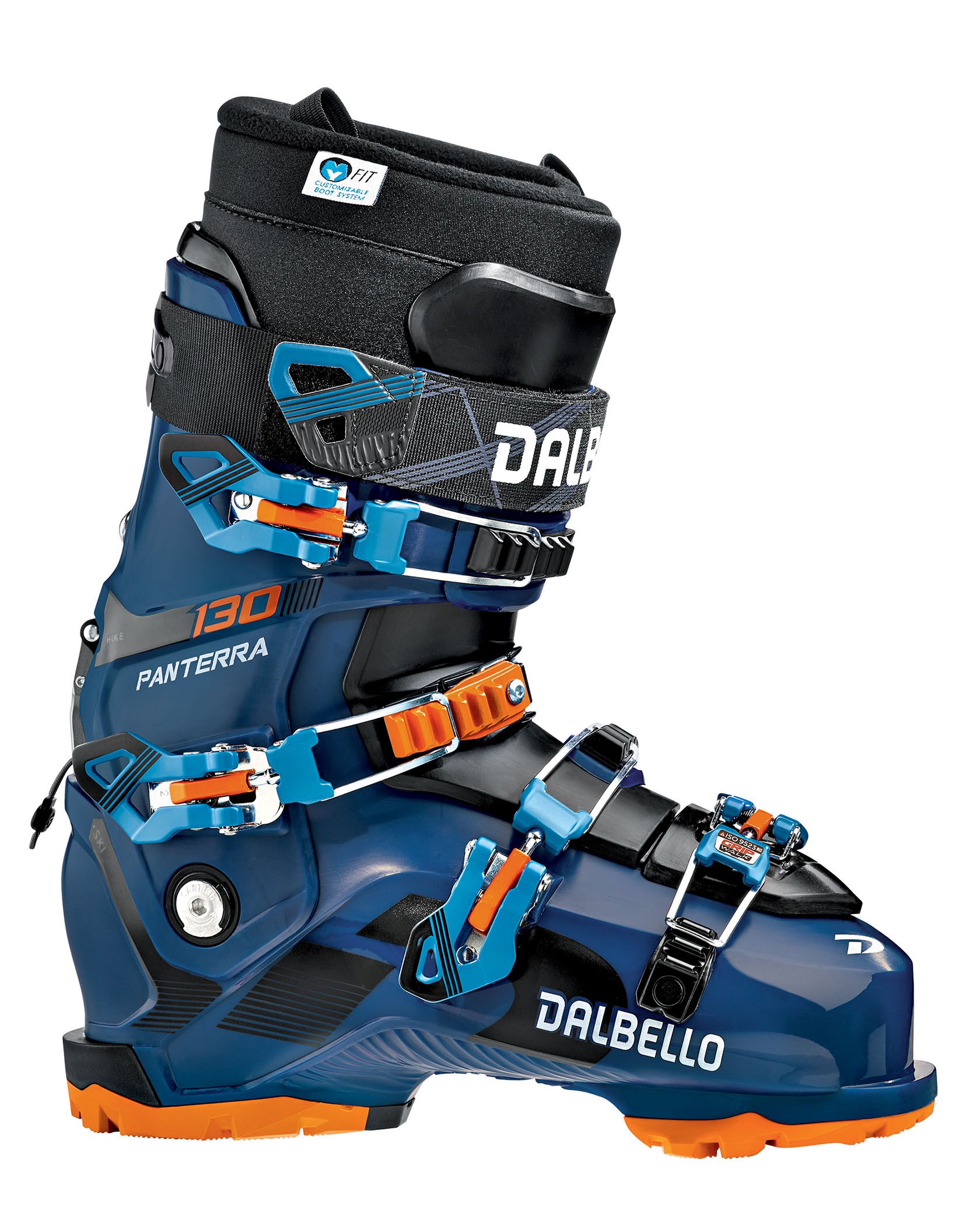 The new Panterra series from Dalbello has been extensively upgraded for this season. The highly acclaimed interior fit obviously remains but the new Panterra has a considerably more slimline exterior. In addition, the hike mode has been further developed and reinforced and is now at 50 degrees and with less friction than previously. The heel grip is tighter than before and the entry is more open to make it easier to step in and out. The weight has been lowered by using "Power Cage" technology where the power transmission sections have been reinforced and unnecessary mass sheared off. Panterra 130 ID is made for stronger or heavier skiers with even higher demands on power transmission and harder flex. Comes with ID Max liner in 100% Ultralon with medium/medium density that gives even more of the coveted "plug-fit" feeling that was previously only found in real racing ski boots. Irfran plastic and laser structure treatment of the surface layer. Pre-assembled with GripWalk soles, alpine ISO 5355 soles included. 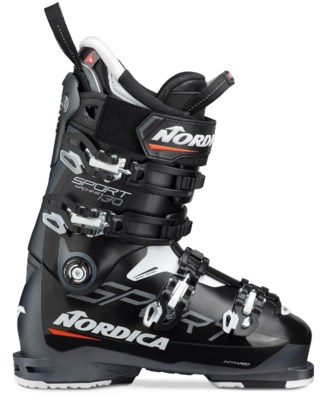 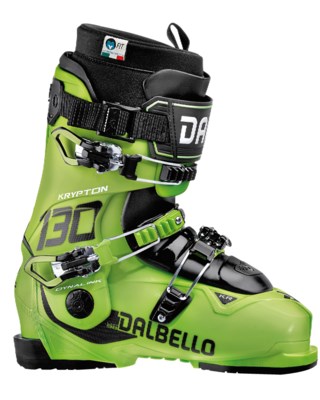 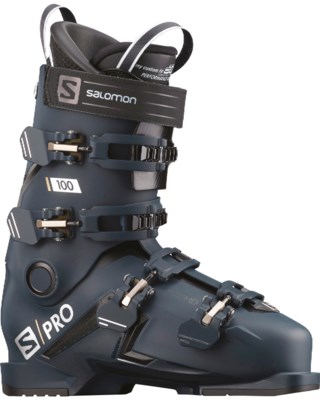